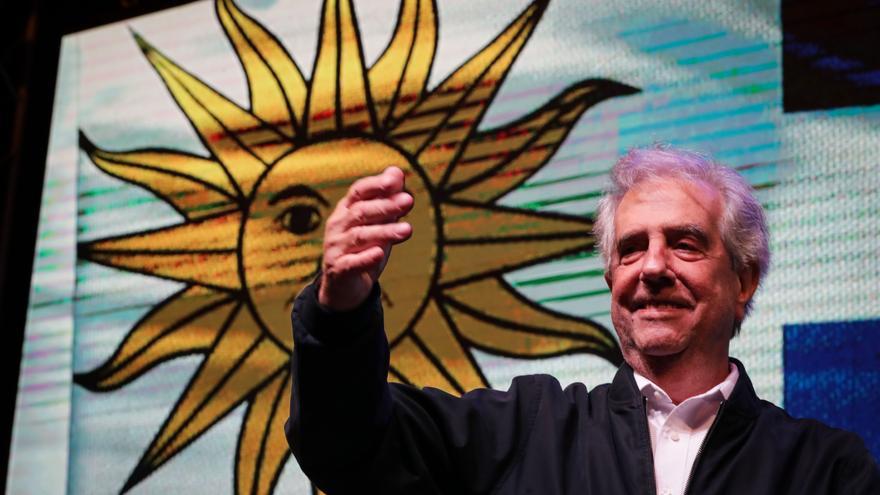 Former Uruguayan President Tabaré Vazquez died this morning at the age of 80 after a long illness, as confirmed today on Twitter by the political formation to which he belonged, the Broad Front.

“It is with deep pain that we communicate the death of our honorary president,” the tweet reads, in which they underline that Tabaré Vazquez was “an example of political integrity” and affirm that “his unwavering commitment to our country and the people, we will drive him to continue his legacy. ”

Vázquez announced in August 2019, when he was still president, that a pulmonary nodule with “very firm characteristics” was detected and that it could be “a malignant process.” Five days later, he underwent an intervention that confirmed that the tumor was cancerous, although after medical treatment, it was initially announced that he was cured.

Vázquez became the first left-wing president in the history of Uruguay by winning the elections as a candidate for the Broad Front, and he held the leadership of the State for two non-consecutive terms: from 2005 to 2010 and from 2015 to 2020.

On March 1, after finishing his second term as president, he handed over the presidential sash to Lacalle Pou, of the National Party (center-right), with whom in December he had traveled to Argentina for the inauguration of Alberto Fernández in a gesture of institutional stability, despite its different ideology.

His last public appearance was in October alongside former president José Mujica, in a plenary session of the party to which they both belonged, Frente Amplio, to give the go-ahead to Marcos Carámbula’s candidacy for the party’s presidency.

Vázquez earned the affection and respect of many citizens thanks to his humble origin, which did not prevent him from obtaining the title of doctor specializing in oncology after many years and difficulties, and his commitment to ending poverty and illiteracy and facilitating access to public health.