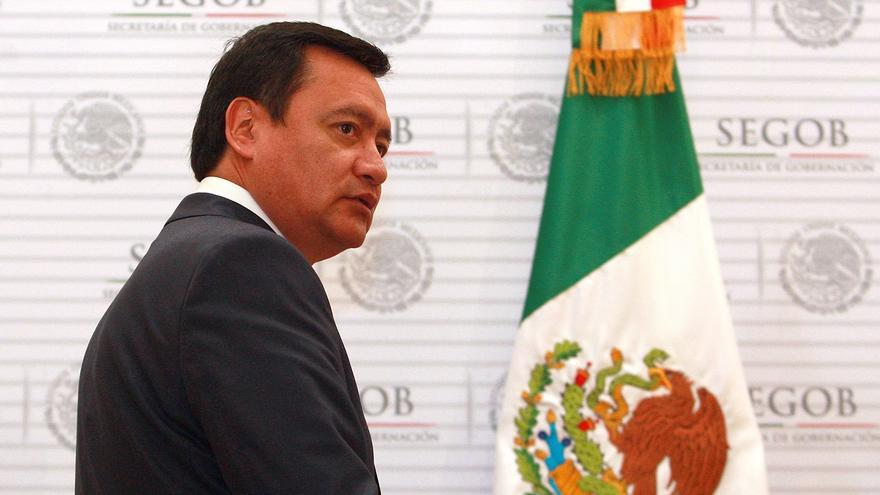 Mexico City, Jul 21 (EFE) .- The former head of the Ministry of the Interior of Mexico in the mandate of Enrique Peña Nieto (2012-2018), Miguel Ángel Osorio Chong, denied on Wednesday having knowledge about the acquisition and use of the program spy Pegasus.

In statements to various media, Osorio Chong said he was unaware of any spying system “we followed criminals and the authorization of a judge was always requested to be able to do the respective follow-up, and the Cisen (Center for Research and National Security) did so they made the corresponding areas, “he said.

Last Sunday, an investigation by an international media consortium uncovered that governments of several countries spied 50,000 phones through the Pegasus program, of which 15,000 cases were in Mexico during the Peña Nieto government.

The investigation revealed that the communications of activists and journalists, the then opposition leader and current president, López Obrador, his collaborators and his cardiologist, as well as relatives of the 43 disappeared students from Ayotzinapa, were intercepted.

Peña Nieto denied “categorically” in 2017 spying on journalists and activists after a report that revealed that his government had tapped the phone of journalist Carmen Aristegui, among others.

While this day, the former government official insisted that the Cisen had other systems with which they worked, “I had several meetings there, but they worked within the framework of the law and with court orders, just like that.”

And he reiterated that he was not aware that there was any other program dedicated to espionage, in addition to saying that he has already given his statement regarding the case and will now be awaiting what the investigations in this regard will yield.

In his morning press conference, López Obrador said on Tuesday that his government “no longer spies on anyone” and ruled out taking legal action against those who spied on him.