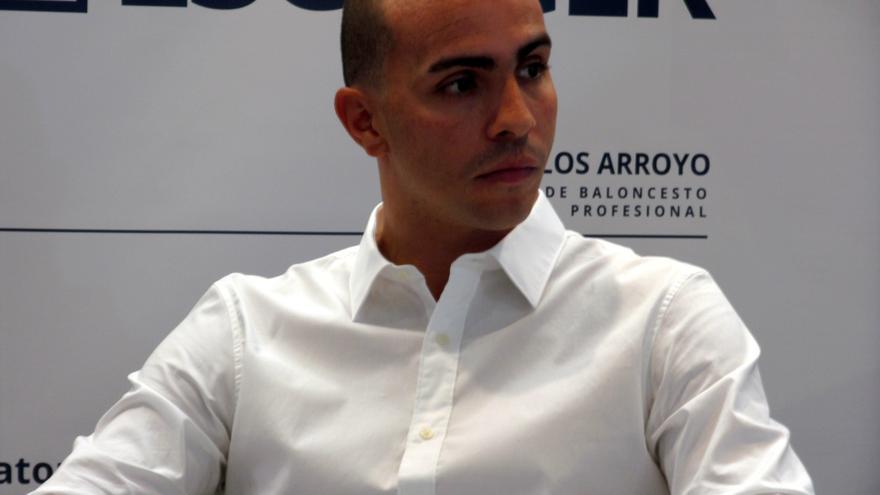 San Juan, May 5 (EFE) .- Former Puerto Rican NBA player Carlos Arroyo launches in collaboration with his compatriot Luis Fonsi the song “La Puerta”, a romantic song that offers a wide variety of sounds ranging from soft melody from pop to vocal improvisation of the urban genre.

“La Puerta” is now available on all digital platforms, according to a statement released this Wednesday.

The statement emphasizes that with “La Puerta” Arroyo manages to transform a simple element into the symbol of time, decisions and barriers or paths that are built within a relationship, when freedom shines by itself, marking the destiny of all.

Arroyo has a style that blends perfectly with the voice of Luis Fonsi, achieving an interesting mix of pop sounds and urban music, which is transformed every day to create new experiences for its followers, the statement highlights.

Another great alliance that “La Puerta” brings is that of Carlos Arroyo and the film director Gus, who have consolidated a joint effort in which visual narratives stand out.

On this occasion, Gus, Arroyo and Fonsi manage to capture the intimacy of relationships and the right moment in which important decisions must be made.

Carlos Arroyo, with this initiative, continues his artistic career, which according to the statement does not go unnoticed in the entertainment industry, which sees him as one of the most promising talents on the Caribbean scene.

Fonsi is one of the most recognized Puerto Rican artists, who rose to world fame in 2018 with the success of “Despacito.”