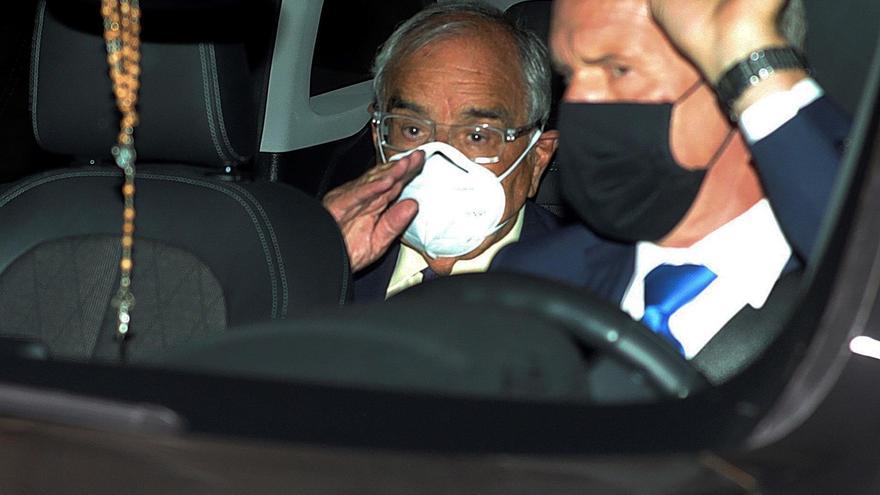 Former Spanish Minister Rodolfo Martín Villa has appealed before the Argentine Federal Court of Appeals the order of his prosecution of Judge María Servini for the murder of several people between 1976 and 1978, as sources close to the former minister have informed Efe.

In the appeal filed on Thursday, collected by the lawyers of the former Spanish minister, it is stated that the magistrate has endorsed “the plaintiffs’ version”, has not carried out an independent judicial investigation and has qualified certain deaths, caused by police shootings between 1976 and 1978 , as crimes against humanity, which are not and are incompatible with the process that was the Transition. The defense of Villa sets out the reasons why it considers that in the resolution there has been a lack of impartiality, arbitrariness, a lack of foundation due to the lack of evidence and the attribution of criminal responsibility for holding ministerial positions, according to these sources.

Accused of being a “criminally responsible author” of homicide

Servini accuses him of being “criminally responsible for the crime of aggravated homicide, repeated on at least four occasions”, of which four men were victims, three of whom died as a result of the shots fired by the Police in the eviction of an assembly of workers in Vitoria (Euskadi) on March 3, 1976, and the fourth by shots from the Police in the Sanfermines of 1978 in Pamplona.

The lawsuit in which Martín Villa was prosecuted was promoted in Argentina as of 2010 by various groups and relatives of victims of the Spanish civil war (1936-1939) and the Franco dictatorship (1939-1975) to investigate alleged crimes against humanity.

The appeal states that the judge “does not detail the criminal evidence that proves authorship” of Martín Villa in the deaths in Vitoria and Pamplona. In the case of the death at the San Fermín festivities in July 1978, which occurred when Martín Villa was Minister of the Interior, the defense of the former Spanish minister cites a statement by the civil Governor at the time who assured that the orders to shoot were “exclusively competence of the commanders of the respective acting units “.

The defense also affirms that “it is nonsense to say that Martín Villa instigated, ordered, induced or even assisted the perpetrators of the murders in Vitoria” on March 3, 1976, since he “was the equivalent of a Minister of Labor.” and he had no capacity to give instructions to the Police and the Civil Guard.

The former minister’s lawyers detect in the judge’s resolution “a lack of knowledge of Spanish history”, since the Transition, unlike what the complaint and the Judge Servini’s resolution sustain, “did not have the purpose of continuing the work of Franco and / or start a new plan of extermination or persecution of opponents, but quite the opposite, bring the Spanish people together to start a path towards constitutional democracy. ”

The judge issued the indictment on the 15th, 12 months after Martín Villa voluntarily testified before her by videoconference.