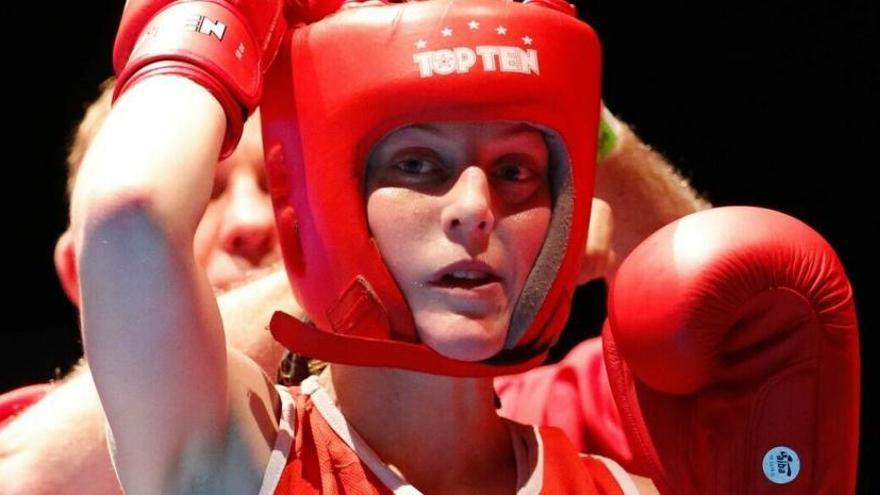 The French athlete Julie Le Galliard, who was national champion of boxing in the light category in 2015, she died this Sunday at the age of 31 after spending several weeks hospitalized for a condition derived from coronavirusthe local press reported on Tuesday.

The news was confirmed in the last hours by friends and family, who were astonished by the death of the young athlete, who although I was fully vaccinated he had an immunodeficiency blood disease.

“Julie had a warrior mind, but few knew of the weakness of her body, “her friend, world boxing champion Anne-Sophie Mathis, wrote on Facebook.

According to the newspaper Le Parisien, the young woman had almost two months in the intensive care unit from Marseilles after presenting the first respiratory problems derived from disease, which had been complicated.

“Julie had to be intubated very early and apparently there was a problem with her windpipe, which was affected. Had to be operated. He was in a coma for a long time and spent the last two months of his life in very difficult conditions, “says a close friend in the French newspaper.

The Galliard, a native of the northwestern region of Lorraine, began boxing in 2005 and competed in the category of weights under 57 kilos, that she was not an Olympian at the time she was a winner.

In recent years he had moved away from the ring due to a shoulder injury for which he had to be operated and had begun to redirect your career towards education.