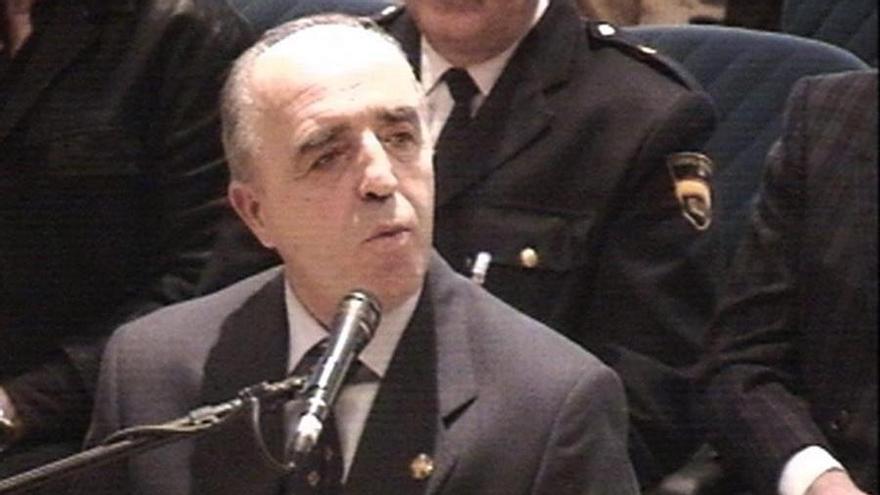 Enrique Rodríguez Galindo, a former Civil Guard general with a long history in the fight against ETA and convicted of his involvement in crimes of the GAL, has died of coronavirus, as sources from his environment at the armed institute have informed Efe today

Galindo, born in Granada in 1939, had to be admitted to the ICU when his condition worsened after catching the coronavirus a few weeks ago, as was his wife.

The 82-year-old ex-general became popular when in 1980 he took over the 513 Commandery of the Civil Guard, based in Intxaurrondo (San Sebastián).

During the fifteen years he spent at the head of this Command, some 90 ETA commandos were dismantled and more than 800 terrorists arrested, which earned him a prestigious reputation as an expert in the fight against terrorism and led him to be appointed General of the Benemérita in 1995 .

The reopening of the Lasa Zabala case, relating to the kidnapping and murder of the presumed ETA members José Antonio Lasa and José Ignacio Zabala, by the civil guards of Intxaurrondo when Galindo was the most responsible, focused this judicial investigation on him.

After being brought to trial, on April 26, 2000, the National High Court sentenced him to 71 years in prison for the kidnapping and murder of the alleged ETA members and on May 9, he entered prison.

A year later, the Supreme Court increased the prison sentence by four years, and on April 2, 2002, the one who was the most successful general in the fight against ETA officially lost his status as a member of the Civil Guard.

In September 2004, and after being denied the third degree concession several times, the General Directorate of Penitentiary Institutions allowed Galindo to serve his sentence outside of prison given the serious cardiovascular disease he suffered and his advanced age.

However, the General Directorate resolved to maintain the second degree of treatment for the former general, who on October 1 left the Ocaña (Toledo) prison and that same month he entered a clinic in Zaragoza, suffering from a heart attack.

In December he underwent a heart operation, and on January 5, 2005, the central judge of Penitentiary Surveillance of the National Court José Luis Castro finally granted him the third degree of prison.