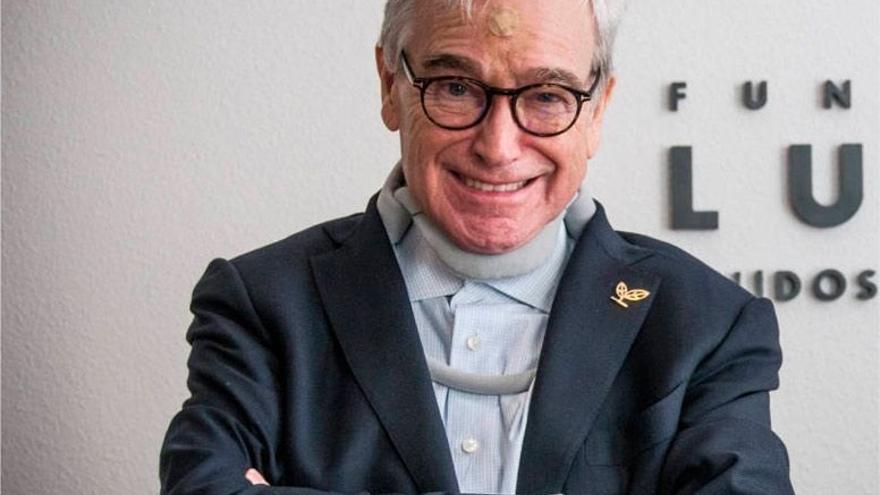 An economist by training, Luzón played a key role in the financial and banking sector from 1972 to 2012. He was executive director of Banco de Vizcaya between 1972 and 1987 and of Banco Bilbao Vizcaya (BBV) in 1988.

Likewise, he served as advisor at the Inter-American Development Bank (IDB) in Washington and at the European Stability Mechanism (ESM), based in Luxembourg; He was a patron of the Príncipe de Asturias, Ayuda contra la Drogadicción and Kovacs foundations.

He also dedicated part of his career to promoting educational projects and platforms, based on public-private collaboration and fostering networking.

The diagnosis of his disease led him to create a Foundation that bears his name, which he presided over since February 2016 and with which he intended to give visibility to ALS and promote its research.