Banco Santander and Microsoft come together to launch this initiative, which aims to develop technologies to promote football as an engine of progress and social change

If at the beginning of the 21st century, someone had talked about, for example, video refereeing in football, they would have called him crazy. However, it has become clear that this sport can also evolve and adapt to changing times. Technological and digital advancement has allowed this modality today to be a little fairer through the video assistant referee (VAR, in its acronym in English). However, there are still challenges to be met and opportunities for improvement for the most famous sport on the planet.

In this line they work two of the most important companies in the world, Banco Santander and Global Sports Innovation Center powered by Microsoft. With the aim of having a positive impact on society through football, the entity chaired by Ana Botín, with the help of the American company, has launched FootballCan 2041, an initiative that aims to promote innovative solutions to improve this sport through three axes: inclusion, diversity and sustainability.

With the aim of having a positive impact on society through football, Santander and Microsoft launch this initiative that aims to promote new innovation solutions

“We do not know what the football of the future will be like, but we do know how we want it to be”, is the motto that FootballCan 2041 receives. It is a contest in which all those ‘start-ups’ and entrepreneurs who want to, will be able to present their technological projects, as long as their purpose is to make soccer a more inclusive, diverse and sustainable sport.

As stated by the vice president of Santander Spain and head of Corporate Communication and Marketing and Studies of the Group, Juan Manuel Cendoya, in the presentation of the contest, “we are many people, fans or not, those who believe in the influence of football as an agent of change and we appreciate the potential it has to positively impact people’s lives ”.

This phrase perfectly exemplifies the reason why Banco Santander, sponsor of the UEFA Champions League, LaLiga and the Copa Libertadores, has launched Football Can 2041. Our sport must be more inclusive, bigger, and therefore those initiatives that contribute should be rewarded thereto.

After years of work, the Havas group, in collaboration with Banco Santander, launched in 2019 the Fieeld system, an innovative device that allows blind people to follow football matches through the fingertips. It is the first tactile system for delayed sports broadcasting that allows you to follow the movements of the ball and the trajectory of the play.

The device converts the data collected by monitoring the players and replicates each play. It is a technology that transfer the position of the ball to the hands. Fieeld is the first tactile deferred sports broadcasting system that allows you to follow the movements of the ball and the trajectory of the plays using your fingertips. 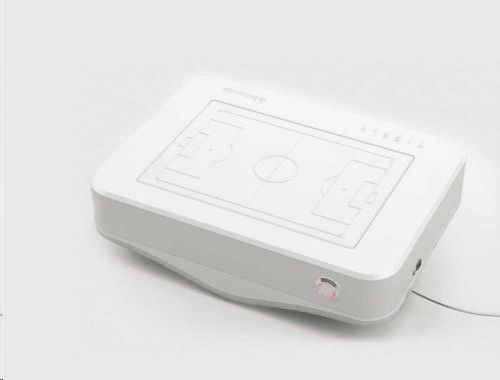 Thanks to a high definition camera system that covers the entire field, the coordinates of the ball are recorded at all times. In addition, the Fieeld device has 2D tracking to indicate the exact position of the ball on the device’s playing field, that is, it converts the data collected by tracking the players and replicates each play.

Banco Santander has the clear objective of continuing to improve this technology, which was so well received at its launch and which shows a true commitment to society. Thus, FootballCan 2041 will reserve a fourth section for projects that bet on this technology, that expand and improve their capabilities, endowing it with a greater economic incentive.

The initiative will bet on projects based on new technological developments, such as the artificial intelligence, the ‘blockchain’, the augmented reality and the internet of things (IoT) among others, and that, at the same time, ensure that football is more inclusive, diverse and respectful of the environment.

In addition, the event offers the possibility of being part of the football ecosystem and of an innovation platform, ‘networking’ and support for the digital transformation processes of football.

Participants have the opportunity to present their projects to the contest since last March 17. At the end of April the finalists will be known and on May 17 there will be a grand final where the 10 winning projects will be judged by representatives of the football industry such as UEFA, LaLiga Santander, La CONMEBOL Libertadores, Ronaldo Nazário, Twitter, ESPN or Common Goal.

The grand final will be attended by representatives of UEFA, LaLiga Santander, Conmebol Libertadores, companies such as Twitter and personalities from the world of football, such as Ronaldo Nazário, who will choose the three finalists. These, in addition to winning a prize of 10,000 euros in cash, will have the opportunity to develop their projects with the help of Santander and will receive a ‘mentoring’ by GSIC valued at 12,000 euros.

“We offer the three winning companies to join the GSIC with all the benefits that this entails., including our network of contacts, experts, ambassadors and participation in activities that facilitate the possibility of launching a pilot project with Santander “, explained the general director of GSIC, Iris Córdoba, on March 17.

Likewise, the winners will also have one year of free membership to the GSIC. On the other hand, if any of the winning projects aims to develop Fieeld technology, they will win a higher prize of 15,000 euros. 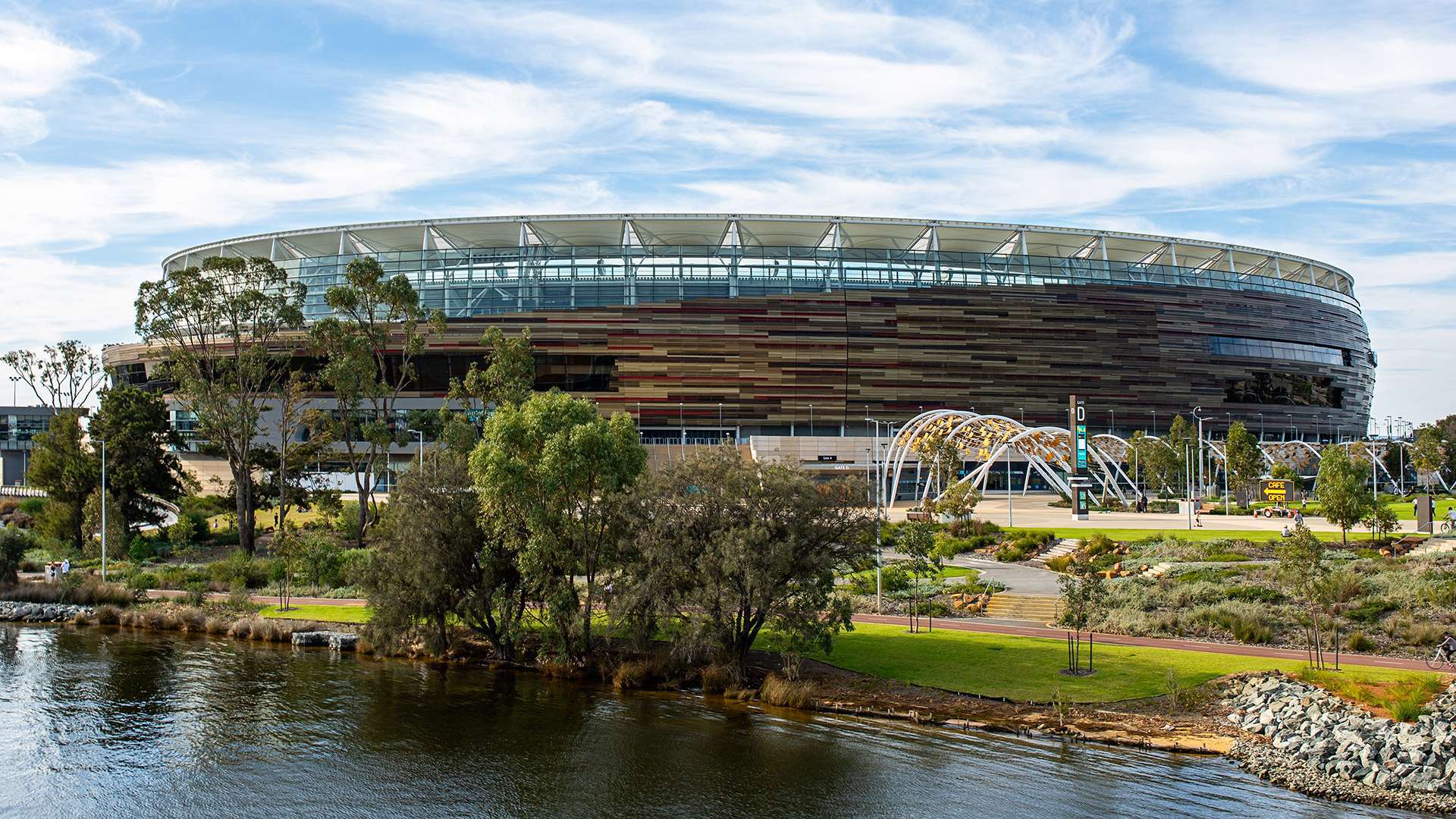 In parallel to the contest, FootballCan 2041 also foresees the execution and broadcast of two documentaries together with Movistar + in which real stories about the world of football will be shown to make society visible and aware of some problems that currently affect this sport and to offer possible solutions that fight for a fairer future.

Banco Santander, as a sponsor of the best football competitions in the world (UEFA Champions League, Conmebol Libertadores and LaLiga Santander) is committed to football as a tool capable of impacting society and improving people’s lives. And these types of actions have the objective of making football more fair and accessible, showing another side of the greatest sport in the world.

The digital industry, a technological engine for economic recovery in Spain

Police warn of a new scam through Bizum