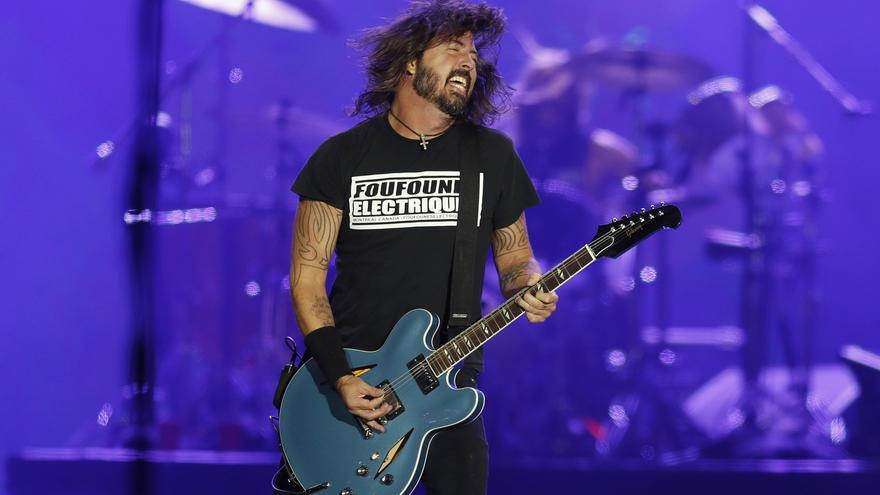 Los Angeles (USA), Feb 10 (EFE) .- Foo Fighters, Jay-Z and Tina Turner are among the 16 artists and groups nominated to enter the Rock & Roll Hall of Fame this year, said this Wednesday the institution in a statement.

Seven of this year's 16 nominees will be inducted into the Hall of Fame for the first time: Foo Fighters, The Go-Go's, Iron Maiden, Jay-Z, Mary J. Blige, Fela Kuti and Dionne Warwick.

The rest were nominated in previous years, but not finally selected, and repeat this time.

The fundamental requirement to gain access to this prestigious club stipulates that the first recording of the artist or band in question must have been published at least 25 years ago.

More than a thousand people, including historians, members of the music industry and members of the Rock & Roll Hall of Fame, will vote to select the honorees.

Music fans may also participate in the election process through an online vote available on the organization's website.

The names of the 2021 honorees in the Rock & Roll Hall of Fame will be announced in May and the tribute ceremony will be held in Cleveland, USA in the fall.

Depeche Mode, The Doobie Brothers, Whitney Houston, Nine Inchs Nails, The Notorious BIG and T-Rex were the ones that prevailed in the last vote and entered this institution in 2020 through a virtual ceremony due to the pandemic.