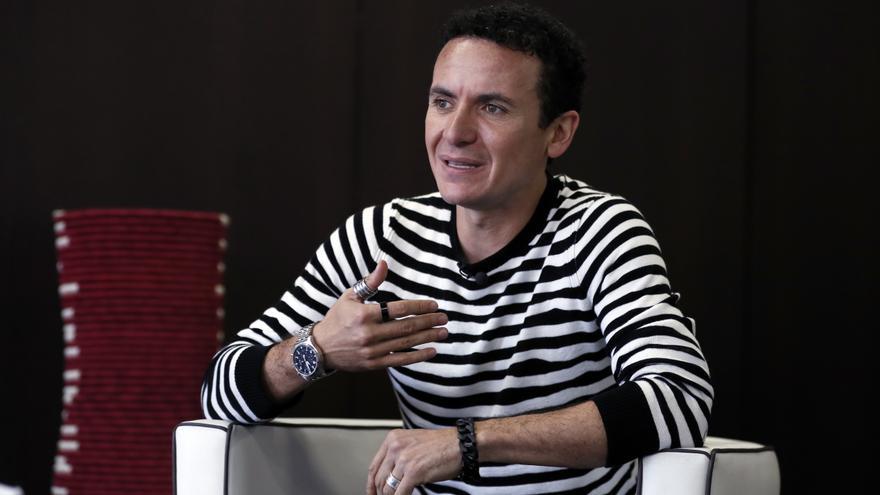 Miami (USA), Jul 7 (EFE) .- The Colombian singer-songwriter Fonseca -winner of seven Latin Grammys awards, in addition to Billboard Latinos, MTV Latin America and Lo Nuestro, among others- presented this Wednesday the single and music video entitled “Tú 1ero”, a contagious rhythm song about the fear of taking the first step in love.

Richie López, also from Colombia, is the co-author and co-producer of the single and Christian Schmid Rincon is the director of the music video, which was filmed in Miami (USA) at the beginning of last June.

In the song, a man asks a woman who is with another to take the first step and dares to say that she feels the same “chemistry” that he feels for her.

Fonseca recently announced his return to the live stage with his concert tour of the United States “Compadres Tour” with his compatriot Andrés Cepeda to promote the joint album “Compadres”, winner of a Latin Grammy in 2020.

Fonseca has traveled the world with his concerts, including those he performed with Marc Anthony and Chayanne for the “Gigantes Tour” and the “Simples Corazones Tour”.

The singer-songwriter published his first album, “Fonseca” in 2002, which was well received by the public and the radio in his country, followed in 2005 by “Corazón”, which included his first international hit, “Te Mando Flores” , with which he obtained his first Latin Grammy.

From then on, his career rose with albums such as “Gratitud”, “Fonseca Ilusión”, “Fonseca Sinfónico” and “Homenaje a Diómedes Díaz” and “Agustín”.