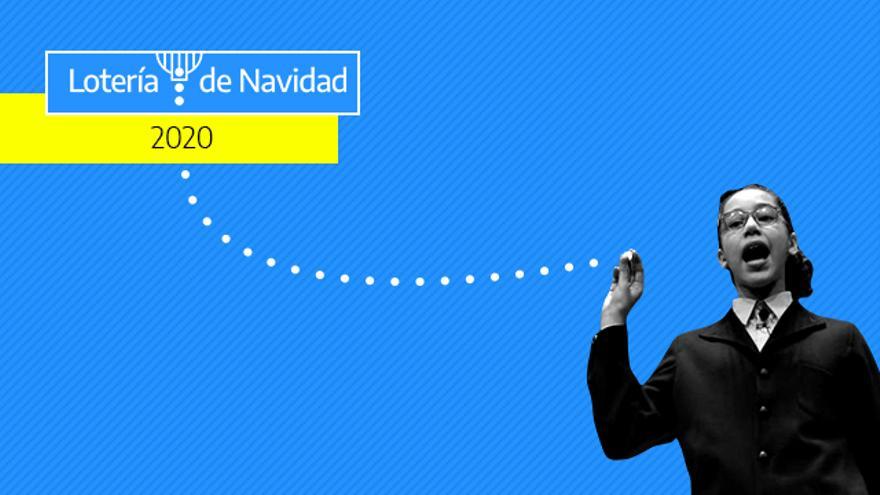 The Extraordinary Draw of the Christmas Lottery 2020 will distribute a total of 2,408 million euros in prizes this Tuesday, December 22, 28 million more than the previous year.

Among the prizes distributed by the Christmas Lottery, the popularly known as Gordo de Navidad stands out, the first prize, of 400,000 euros to the tenth (4 million to the series).

This year the Extraordinary Christmas Lottery Draw will be held without the regular presence of the public for the first time in the history of this traditional Christmas event, as a result of the coronavirus pandemic.

According to the Sociedad Estatal de Loterías y Apuestas del Estado (SELAE), this decision has been made “in full compliance with health safety recommendations.”

The health crisis derived from COVID-19 will bring with it an atypical draw. In 2020, it will not be possible to see, in the stalls of the Royal Theater, regulars of this appointment such as the octogenarian Manoli Sevilla, Bishop Juan, from León, the television Mocito Feliz or Fernando Vázquez, a 78-year-old boy from San Ildefonso who 1954 El Gordo sang and since then he has not missed a draw. Yes, the boys and girls of the Residencia-Boarding School of San Ildefonso in Madrid will return to the stage.