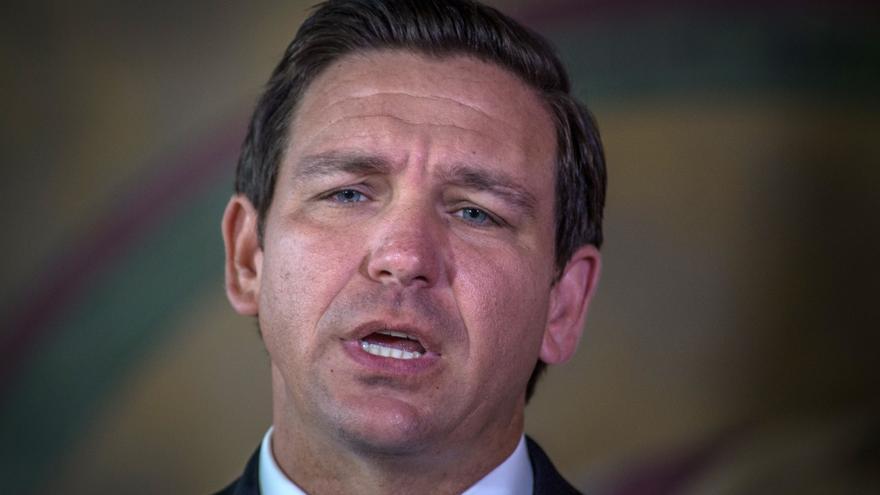 Miami, Jul 19 (EFE) .- Florida Governor Ron DeSantis announced this Monday that he will appeal the judicial decision issued at the weekend, which blocked the order of a lower court that lifted the federal restrictions imposed on cruise ships. cause of covid-19.

In a meeting with journalists, DeSantis said on Monday that if necessary, he will take the judicial dispute that his administration maintains with the Centers for Disease Control and Prevention (CDC, in English) to the Supreme Court, within the framework of the resumption of operations in this key sector for the Florida economy.

The decision of a panel of the Eleventh District of the Court of Appeals, based in Atlanta (Georgia), maintains in force the restrictions imposed on the cruise industry issued by the CDC, the same that were to be without effect on July 18 by a preliminary order issued in June by a federal judge in Tampa, Florida.

DeSantis said he hopes that in the future all twelve members of the appellate court, or even the Supreme Court itself, will rule in favor of Florida’s argument and will waive the CDC’s restrictions.

“Can you have a single government agency, without Congress passing a law, which basically closes an industry?” DeSantis questioned, according to the South Florida daily Sun Sentinel.

The appellate court panel’s decision comes in response to a government request to suspend federal judge Steven Merryday’s June order, which as of July 18 blocked CDC restrictions on US cruise ships.

Merryday noted at the time that the CDC’s “conditional navigation” order, dated October last year, was no longer about a “health threat” and even less at the level of when the pandemic began, taking into account vaccination rates. , the numbers of cases and the effectiveness of prevention measures.

However, the Department of Justice later alleged before the appeals court the existence of “indisputable evidence” showing that “unregulated” cruise operations would exacerbate the spread of COVID-19 and assured that the CDC regulations “do not they shut down the cruise industry “but provide a responsive and flexible framework for reopening.”

In April, Governor DeSantis and the state attorney general, Ashley Moody, filed a lawsuit against the government, claiming that the CDC’s navigation requirements “exceeded” the authority of this federal agency.

The ruling of the appeals court comes when new cases of covid-19 and hospitalizations in Florida have soared again and the White House warns that the state accounted for about 20% of all infections in the country last week .

At the same time that he is litigating against the CDC, in a criticized and apparently contradictory measure, he promoted a law that prohibits companies from requiring vaccination certificates or passports from their customers, which also includes cruise ships.