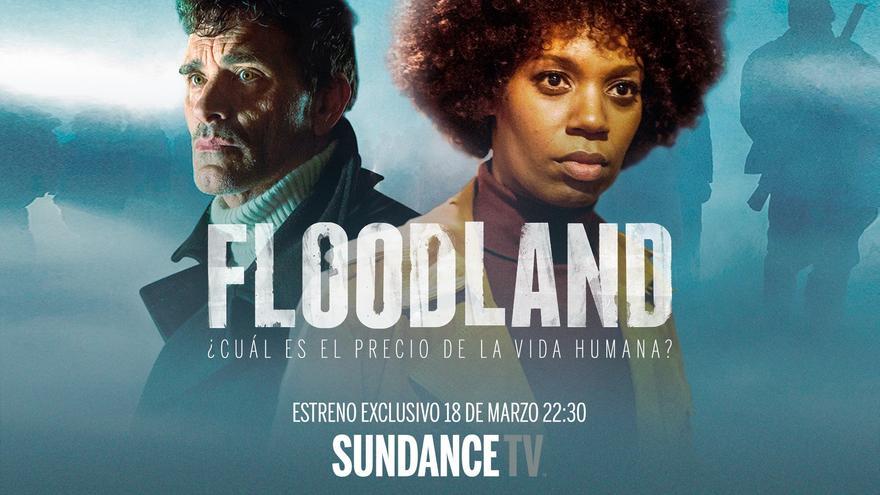 Madrid, Mar 17 (EFE) .- SundanceTV premieres tomorrow at 10:30 p.m. the Dutch series “Floodland”, a cross-border drama between Belgium and the Netherlands about a mysterious crime that forces investigators from both countries to join forces in a landscape extreme and swampy.

Directed by the German Erik de Bruyn, the “Floodland” series, produced by AMC Networks, begins with a small ship emerging from the mist on the Scheldt river, in the Flemish polders, gliding silently between huge tankers and freighters; the cabin of the little boat is riddled with bullet holes and its walls drip with blood.

The next morning, an African girl, whose identity is a mystery, wanders disoriented and hurt through the land reclaimed from the sea between Belgium and the Netherlands.

Belgian psychiatrist Bert Dewulf (Koen De Bouw) is sent to that border area to treat the young woman, while Tara Dessel (Jasmine Sendar), a Dutch police officer of Surinamese origin and new to the area, investigates the shooting of the ship.

Their common journey will take them to the depths of the border area, where the population has maintained their way of life for centuries and their particular way of dealing with strangers and hiding secrets.