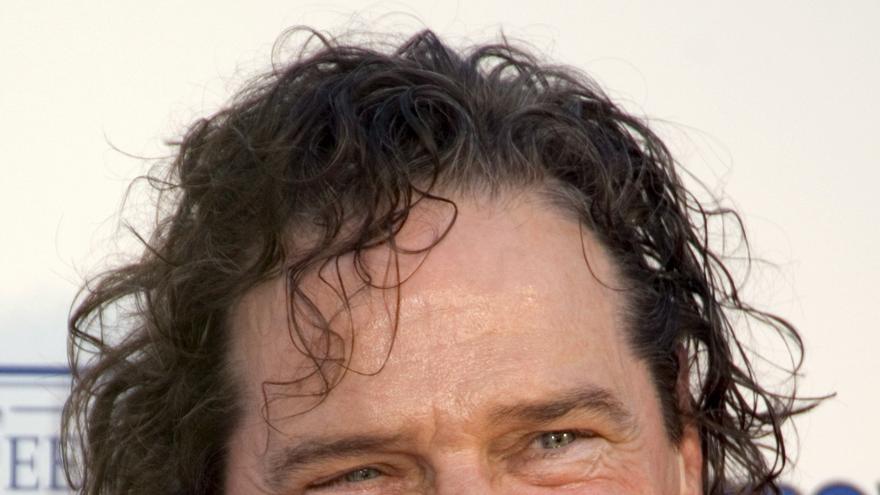 Washigton, May 30 (EFE) .- American singer BJ Thomas, who won five Grammy Awards during his career, died at the age of 78 of complications derived from lung cancer, sources close to him reported.

“With deep sadness we confirm the death of BJ Thomas”, says this Sunday a message posted on the artist’s official Twitter account with the caption: BJ Thomas 1942-2021.

His death was announced on Saturday, when it occurred, by his publicists Jeremy Westby and Scott Sexton, according to local media.

Born in Hugo, a city in the state of Oklahoma, Billy Joe Thomas grew up between Houston and Rosenberg, Texas. He died at his home in Arlington, Texas, according to reports.

The singer had announced last March that he had stage 4 lung cancer and that he was undergoing treatment.

He was known for his hits “Hooked on a Feeling” (1968), written by Mark James and with which he reached fifth place on Billboard’s Hot 100 chart in 1969, and “Raindrops Keep Fallin”, by Burt Bacharach and Hal David. .

That melody was used in the movie “Butch Cassidy and the Sundance Kid” (1969) and won an Oscar for best original song in 1970.

Throughout his career, which was punctuated by his addiction problems that put him at risk of death and losing his marriage, Thomas won five Grammy Awards, between 1977 and 1981, and in 2014 he was inducted into the Hall of Fame. Grammys with “Raindrops Keep Fallin ‘on My Head”.

The interpreter, who was recognized by experts for his versatility to navigate between country, soul, gospel and soft rock, is survived by three daughters (Paige, Nora and Erin) and his wife, Gloria Richardson, whom he married in December. from 1968.