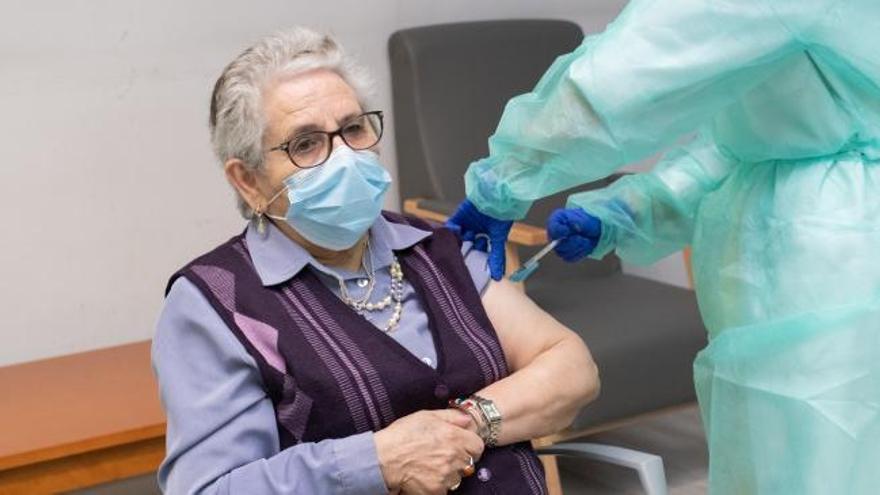 The Ministry of Health of the Government of the Canary Islands reported this Monday that five people have died in the Islands because of coronavirus in the last hours -all of them in Tenerife-, while 193 new cases have been produced to reach 31,672 total since the beginning of the pandemic.

The five deaths from the disease have been registered in Tenerife, which already counts 305 since the pandemic began, 474 in the global computation of the entire Archipelago.

On the positive side, 287 people have managed to overcome the disease successfully in the islands, already surpassing the barrier of 23,000 epidemiological discharges. This has caused active cases fall to 8,163 today, 99 less than those registered this Sunday by Health.

As for the hospital pressure In this regard, two more people have been admitted to an ICU in the Archipelago - there are already 60 at present - while 304 are admitted to the ward, twelve more than yesterday.

Gran Canaria continues to lead the figures for new infections in the Canary Islands: in the last 24 hours they have registered 97 positive, bringing the total to 12,326, of which 2,373 are active, three more than yesterday. This is due to the 94 epidemiological discharges that have occurred in the last few hours.

For its part, Tenerife continues its decline in cases: Health has announced 4,720 active cases on the island, 155 less than yesterday, thanks to the 184 epidemiological discharges that have been registered in the last hours. This Monday 34 new positives have been reported, bringing the total figure to 14,798.

Lanzarote continues its escalation in the incidence of the disease and has counted in the last hours 52 new positives, making a total of 2,540 since the start of the pandemic, 805 of them remain active, that is, twelve more than yesterday.

FuerteventuraOn the other hand, it has registered ten new infections due to the disease -1,261 in total-, of which 231 are active, nine more than yesterday. In La Palma Convalescent patients from the virus have fallen in six people - now nine -, while in El Hierro that figure has been reduced by two people -15 in total-.

In La Gomera there has been no change in the statistics.