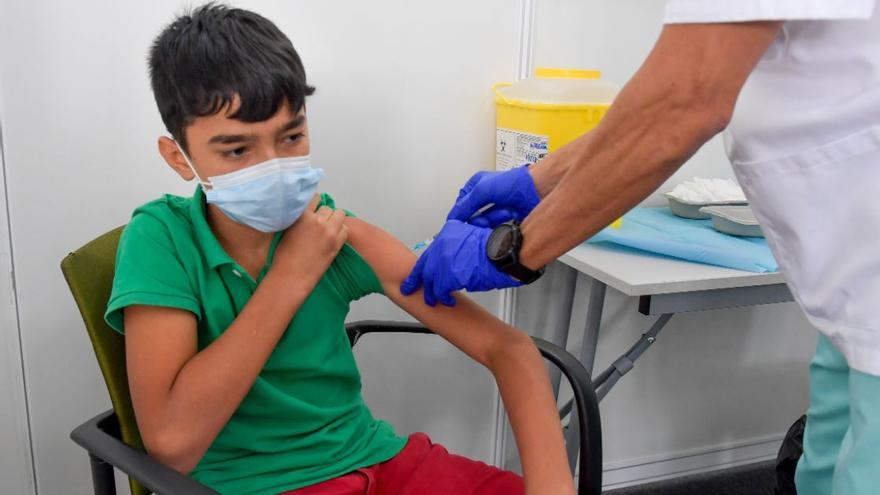 Also, we must regret the death of five people with the virus: two in Gran Canaria and three in Tenerife. The deaths in Gran Canaria are a 73-year-old man associated with a family / social outbreak and an 86-year-old woman, while in Tenerife two men aged 76 and 73 have died, both associated with family outbreaks, and a woman from 81 years. The five deceased suffered from previous pathologies and remained in hospital.

Gran canaria, which has reported 301 more cases, again exceeds in a few days Tenerife, island that has scored 233 today.

Fuerteventura It has 3,748 accumulated cases, with 40 more than the previous day, and 392 active.