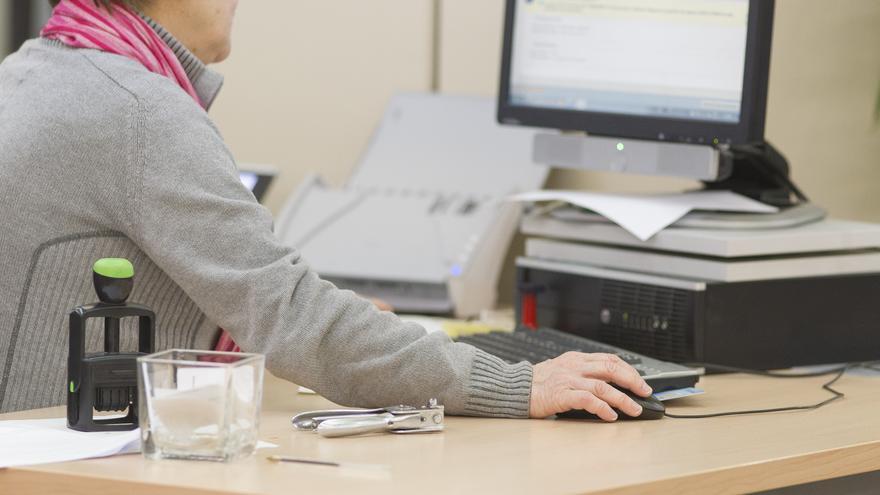 Condemnation of a Social Security official who defrauded the public administration to collect various pensions fraudulently. Chamber II of the Supreme Court has sentenced to 5 years and 7 months in prison, plus a fine of 600,000 euros, the public worker of the Social Security in Zamora, who collected his deceased grandfather’s pension for 16 years. The amount received in this fraud amounted to almost 550,000 euros. The court considers him the author of “a continuing crime of fraud of Social Security benefits in ideal competition with a crime of falsifying an official document.”

The sentence partially upholds the defendant’s appeal, who had been sentenced by the Zamora Hearing, and by the Superior Court of Justice of Castilla y León, to 7 years and 3 months in prison, for crimes of fraud in competition with false documents mercantile, and crime of fraud to the Social Security. The Supreme Court understands that the criminal continuity between all the actions of the defendant, included in a crime of fraud of benefits in competition with falsehood, must be appreciated, and therefore it reduces the penalty to 5 years and 7 months in prison.

In the proven facts of the judgment of the Zamora Court it is highlighted that the accused was a public official of the National Institute of Social Security and was assigned to the Provincial Directorate of Zamora, as Head of the Pension Control Section. To carry out the crimes, he used the keys to process the Social Security pensions and used “his ancestry” as head of the civil servants who worked in the Section.

The official committed fraud to collect various benefits. In the first place, that of his deceased grandfather, from which he himself benefited. In February 2000, he ‘rehabilitated’ the retirement pension of his grandfather, who died in August 1993, which he was collecting until April 2016. Then, it led to the withdrawal of his pension. He had improperly charged 549,541.21 euros.

The judgment states that, since the collaborating banking entity requested the pertinent documentation proving the survival of his grandfather, it produced a false certification “in which he recorded a signature” as if it were that of a subordinate.

Fraud on his father’s pension and to benefit a friend

The court also considers it proven that he made changes in the file of his father’s retirement pension, so that he received 35,994 euros more than he owed. Specifically, it made the appropriate modifications in order that the benefit to be paid would correspond to an absolute disability and later, a great disability, “without meeting the requirements for this.”

In addition, the official offered to help a friend who told him she had financial problems. The condemned man proceeded to “rehabilitate” a widow’s pension that had already been discharged due to the death of its beneficiary, which he replaced by this known one. From then on, her friend started collecting this widow’s pension. He also rehabilitated an orphan’s pension for the benefit of the son of this acquaintance. The total amount received was 13,263 and 5,147.40 euros, respectively, according to the proven facts.

The friend of the public worker was also sentenced by the Zamora Hearing, but she did not appeal the sentence, to 1 year and 10 months in prison for a continuing crime of Social Security fraud. For these last two events, the two defendants must jointly and severally compensate the National Institute of Social Security in the amount of 19,259.77 euros.

Along with the jail sentence and the fine, the official has been sentenced to “six years of loss of the possibility to obtain subsidies and the right to enjoy benefits or tax incentives or Social Security and special disqualification for the exercise of the right to vote while the sentence lasts “, the ruling collects.