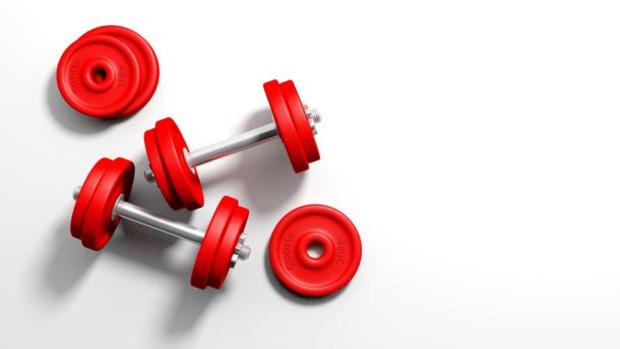 Many businesses have been forced to take a more violent leap into the era of digitization, a direction in which they were already destined, but which was enhanced due to the pandemic caused by the covid-19 virus and the consequences that its consequences brought. restrictions. But the co-founders of Dudyfit, Mario Morante and Javier Ortega, had already made the decision to go digital and that is why in February 2020, a month before the state of alarm was decreed, they launched their product: a platform designed for professionals in the fitness world that allows them to digitize and manage all their tasks and that almost a year after its launch has closed an investment round of more than half a million euros. The “all-in-one tool”, as defined by Mario Morante, the CEO of the company, is a platform that works like a SaaS (software as service) that allows personal trainers, nutritionists and sports centers to carry out all their procedures and automate some of them remotely through the same server. All-inclusive Dudyfit makes it possible for professionals to design personalized workouts and nutrition plans that they share with their clients through an app, in addition, the technology allows them to track their clients’ physical activity and include the option to automate payments «at Netflix style. Morante explains that they were able to point out what were the needs that they needed to cover due to the experience they have in the sector, since the forerunner of the company, which by then was already called Dudyfit in 2017, was precisely a «marketplace »Connecting clients seeking personal trainer services with them. As health awareness and lifestyle have become a major trend today, the world fitness market continues its steady growth, valued in Europe (including Norway, Russia, Switzerland, Turkey and Ukraine) in more than 28,000 million euros. It is also the most practiced physical activity in Europe (with more than 64.8 million practitioners registered in sports centers), according to the “European Health & Fitness Market” report prepared by Deloitte and EuropeActive and which collects data from 2019. It is logical to think that the digitization of such activity was on the way. A need that was reinforced with the closure of many specialized centers after the arrival of the Covid, so it is not surprising that the executive director of the startup shares that they grow monthly “in double digits”. One year after the product launch, Dudyfit has more than 500 professionals who use the platform actively and around 8000 end customers. External balance In addition, the company assures that they are beginning to have a presence in Latin American countries such as Mexico, Argentina, Uruguay, Chile and Colombia, and it is precisely in this area that a large part of the capital obtained in the last financing round will go. of the company, which closed for 700,000 euros on April 8. The international expansion aligns with the objectives of the co-founders, who for now are concentrating on focusing all their resources on growing the company and improving the product before even considering an estimated time forecast to achieve the “break even”. .