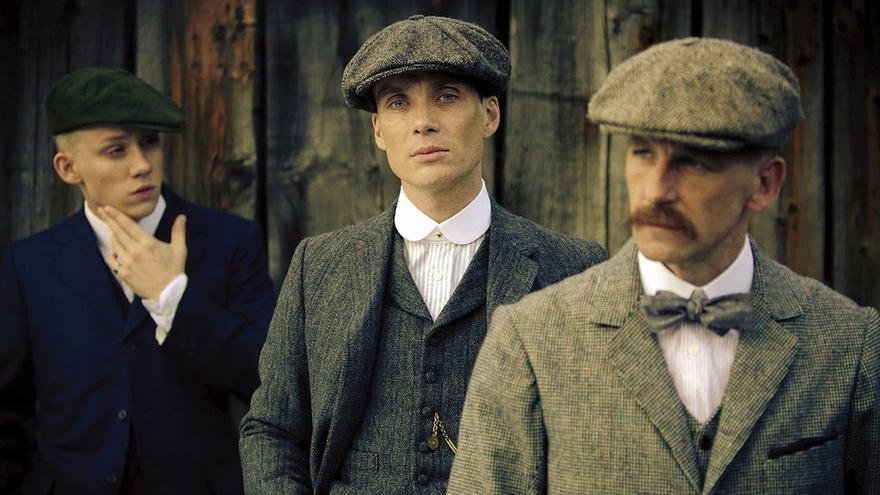 As fans await the premiere of the sixth and final season of 'Peaky Blinders', the acclaimed series created by Steven Knight expands his universe in a truly unexpected way. 'BBC' fiction will have a dance version that, under the title of 'The redemption of Thomas Shelby' will be released in the fall this year at the Birmingham Hippodrome and that there will be a tour in 2023. A production produced by the Rambert Dance Company and which will feature Knight himself as the author of the show's script.

The new dance show will be titled 'Peaky Blinders: The Redemption of Thomas Shelby', which will be choreographed by Frenchman Benoît-Swan Pouffer, who has been the artistic director of the Rambert Dance Company since 2018.

A production qualified as "inspiring and uplifting" by the choreographer and who will tell the story of the Peaky Blinders at the end of the First World War and will be centered on the romance between Tommy Shelby and waitress and undercover agent Grace Burgess, characters played by Cillian Murphy and Annabelle Wallis in the television series.

A leap into the performing arts that has attracted attention, as it is a production whose strong point are the movements of the dancers and the music, as there are no dialogues. Steven Knight has described that 'Peaky Blinders' "has always had music and movement at its heart and now it will move to a stage". The production is "dance for people who don't usually dance".

"If the dance concept in 'Peaky Blinders' seems strange, it's best keep any value judgments and book a ticket"He added. "We are incredibly honored that Steven Knight entrusts us with his beloved series. We look forward to welcoming a generation of audiences to dance, with a story about many people," added Helen Shute, CEO and producer of the Rambert company, in an interview for The Guardian.

This version can be seen at the Birmingham Hippodrome from September 27 to October 2. Later, it will move to the Trobadour Wembley Park theater in London, where it will be in function from October 12 to November 6. Afterwards, the company will embark on a tour in 2023 whose dates and cities are yet to be revealed.