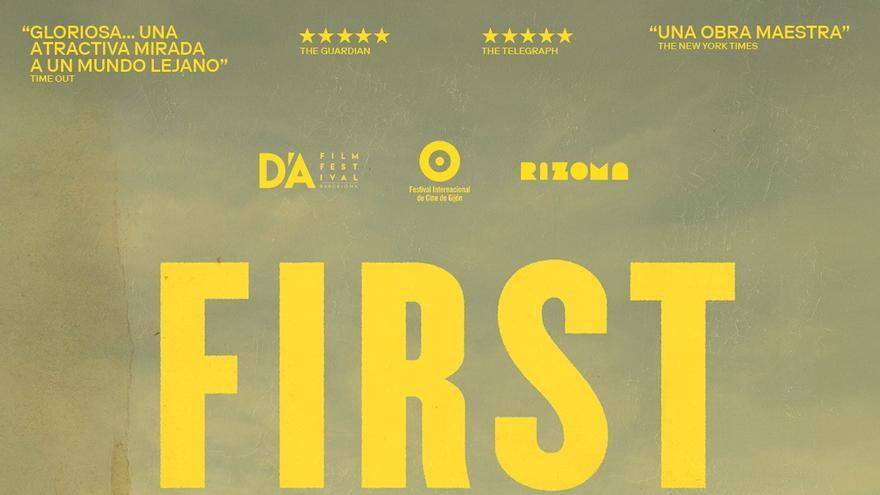 Madrid, Apr 20 (EFE) .- Absent from the great awards of the film season, Kelly Reichardt’s “First cow” has been one of the critics’ favorite films in the last year, a story of friendship and masculine tenderness in the middle of the American Wild West that will hit Spanish cinemas on May 21.

Reichardt (Florida, 1964), a “rare bird” unknown to the general public despite her long and appreciated career, with titles such as “Old joy” (2006) or “Wendy & Lucy” (2008), today offered some clues about his latest film and his way of understanding cinema in a telematics masterclass organized by the Rizoma Festival and the Avalon distributor.

The American filmmaker has explained her predilection for marginal characters and stories that question the mythology of the American dream.

“The genuine myth says that with initiative anyone can get ahead, but there are structures that make that dream really only available to people with power, whether it be economic, gender or race power,” he detailed. to the public gathered in a room of the Cine Estudio del Círculo de Bellas Artes in Madrid.

Presented in Europe at the last Berlinale and awarded at the Gijón Festival, “First cow” is a lyrical revision of the western that captures the human essence with delicacy and precision, without great fanfare, from a bright and critical perspective at the same time.

Set in the virgin Oregon of 1820, the America of “First cow” is that of the gold rush and the first settlers, but the protagonists are not the typical tough men of the western but a Chinese immigrant (Orion Lee) persecuted by Russians and a baker nicknamed ‘Cookie’ (Cookie) who works for the fur hunters (John Magaro).

The audacity of the first coupled with the talent of the second will help them to carve a path together, but they need a third element and that is where the cow referred to in the title comes into play, owned by a wealthy landowner in the area.

Reichardt also addressed male friendship in his second feature film, “Old joy” (2006), which like “First cow” is based on a short story by his regular co-writer Jonathan Raymond.

“That film spoke of two friends who discover that they no longer have much in common, while here it is the opposite, two strangers who build a friendship from a situation of need, in the middle of the forest,” he said.

A film teacher as well as a filmmaker, Reichardt says she likes to manipulate the expectations generated by conventional narrative, although other peculiarities of her style highlighted by critics are, she insists, the result of budget constraints.

“I started shooting in nature and with natural light because I had no means of lighting,” he mentioned, “in the search for what you do, there is always a practical part derived from working with a small budget.”

Although he released his first film, “River of Grass” in 1994, it has been more prolific with the turn of the century. “In the 90s, when you walked into a meeting, being a female director was something negative, if your protagonist was also a woman, doubly negative … in the ‘indie’ world misogyny was rampant,” she assured.

Where he most notice the change is in the classes. “When I started there was one woman for every sixteen boys in the class, now half are women; either it is a good sign or it is that the cinema is dead and the men have left, I don’t know,” he ironizes.

On the other hand, he points out, making cinema today is more accessible thanks to technology, but it remains a challenge for the film to reach the public, especially in the middle of a pandemic. In the United States, “First cow” was only in theaters for a week before they closed.

Nevertheless. Media such as Time magazine, IndieWire, The New York Times and The Hollywood Reporter included it in their lists of the best of the year and it has recently received the Best Film Award from the New York Film Critics Circle (NYFCC).