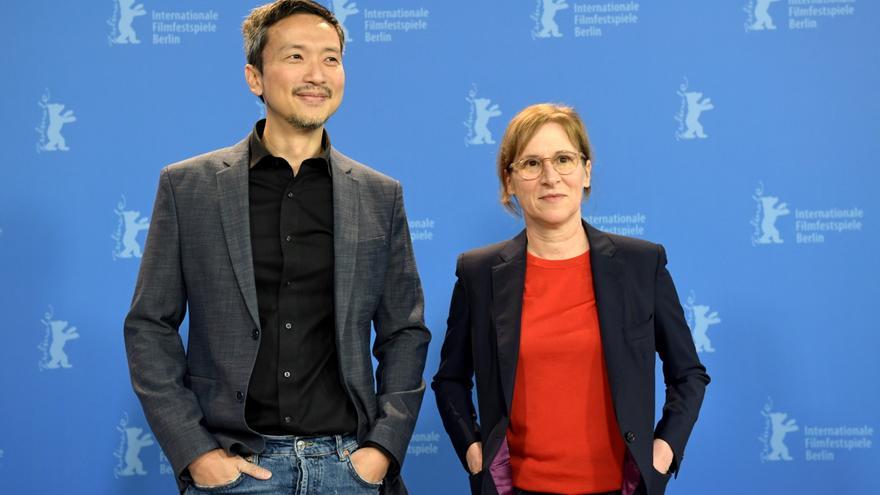 New York, Dec 18 (EFE) .- “First Cow”, by American filmmaker Kelly Reichardt, has been chosen as the best film of the year by the New York Film Critics Circle, which has also honored the late Chadwick Boseman Best Supporting Actor for his role in Spike Lee's "Give 5 Bloods: Brothers in Arms."

The awards from this historic association, announced this Friday, are among the first in the season of awards in American cinema and tend to have a strong penchant for independent titles.

In recent years, Martin Scorsese's "The Irishman" has stood out as best films; "Roma", by Alfonso Cuarón; or "Ladybird" by Greta Gerwig.

On this occasion, the New York critics also awarded the Chinese Chloé Zhao as best director, for "Nomadland", and awarded the prize to the best script to Eliza Hittman, for "Never, almost never, sometimes, always."

As best actor they selected Delroy Lindo, for his role in "Da 5 Bloods: Brothers in Arms", who also won the award for best supporting actor with Boseman, who died last August after achieving worldwide fame with titles such as " Black Panther ”.

The best actress award went to Sidney Flanigan, for "Never, almost never, sometimes, always", while the best supporting actress was Maria Bakalova, for her performance in "Borat next documentary film".

The New York Film Critics Circle has been awarding awards since 1936 and is made up of film journalists working for traditional press, magazines or online publications.