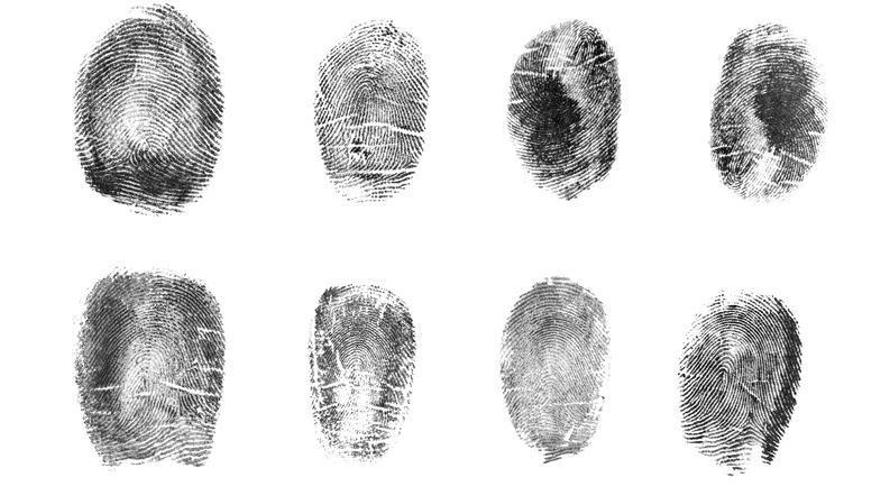 The shapes of fingerprints, whether circular, wavy or meandering, are related to genes responsible for limb development instead of the skin pattern.

This is the main conclusion of a study published today in the journal Cell that could help scientists better understand the association between genes and phenotypic traits in humans.

Fingerprints, which are unique to each individual, are usually classified into three types: arc, loop and whorl.

These grooves and ridges begin to form on the fetus's fingers and toes. after the third month of pregnancy.

Scientists believe that these marks have evolved to help grasp objects and feel their textures, but it is not yet known how these patterns are formed.

To investigate it, Sijia Wang - a geneticist at the Shanghai Institute of Nutrition and Health and co-lead author of the paper - and her team they scanned the DNA of more than 23,000 people of different ethnic groups and they found that at least 43 regions of the genome are associated with fingerprint patterns.

One of the most influential regions seemed to be the regulation of the expression of a gene called EVI1, linked to the development of the embryonic limbs.

To test their finding, the team modified the DNA of mice to reject their expression of EVI1 and saw the animals develop abnormal skin patterns on your fingers, compared to normal mice.

In addition, when analyzing human data they observed that fingerprint patterns are genetically correlated with finger length.

For example, people with spiral-shaped fingerprints on both little fingers tend to have longer pinkies than those without, a correlation strongly linked to the genes involved in limb development.

"We don't know exactly how genes shape fingerprint patterns, but it could be determined by the amount of growth force applied to embryonic tissue "explains Jinxi Li, from Fudan University in Shanghai and co-author of the study.

"Our study suggests that dermatoglyphic patterns are affected by crucial developmental genes," he concludes.

The research is part of the International Human Phenomenon Project led by Fudan University in Shanghai that aims to map how human phenotypic traits correlate with each other.