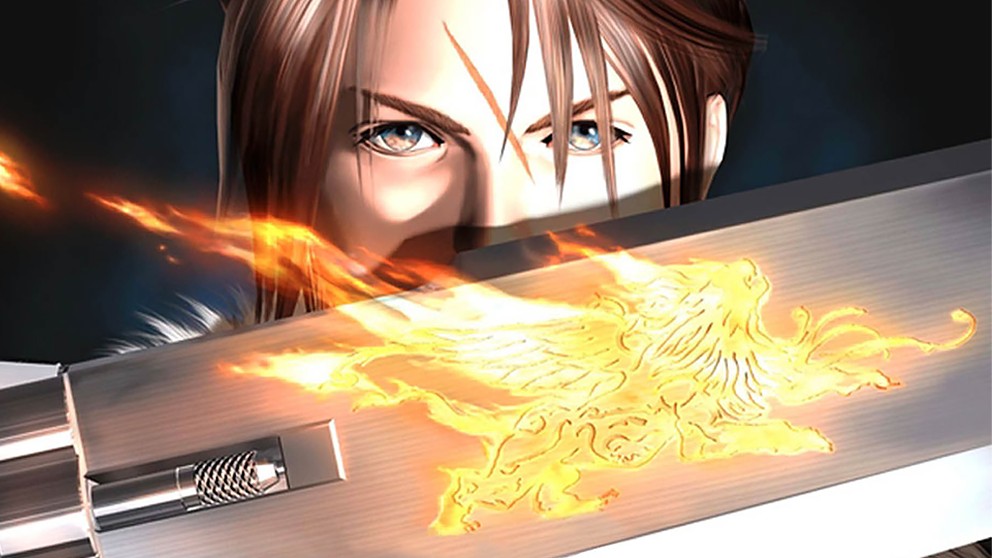 Until a couple of months ago, it seemed unlikely that we would see an update of the eighth installment of Final Fantasy. Problems in locating the original game code, which we remember was released in 1999 for the original PlayStation, seemed to make it difficult for the adventure starring Squall Leonheart to be reissued. However, during the E3 held last June, Square Enix surprised with the announcement of Final Fantasy VIII Remastered. Today, coinciding with the Gamescom from Cologne, it has been announced that it will go on sale next September 3.

The Japanese company has taken advantage of the focus generated by the German fair to date and present a new trailer for this game to Playstation 4, Xbox One, Nintendo Switch Y PC. The video shows the lightly soaked graphic that will offer this reissue.

Final Fantasy VIII Remastered will be essentially the same game that hit stores twenty years ago, but according to Koch Media, the game's distributor in Europe, it will add some new features.

Remastering will include the option that the VIT and BTC (Continuous Battle) bars are filled to the maximum continuously and with the limits always available, will also allow eliminate random encounters and make the game speed three times faster.

The TV for millennials that rotates with vertical videos