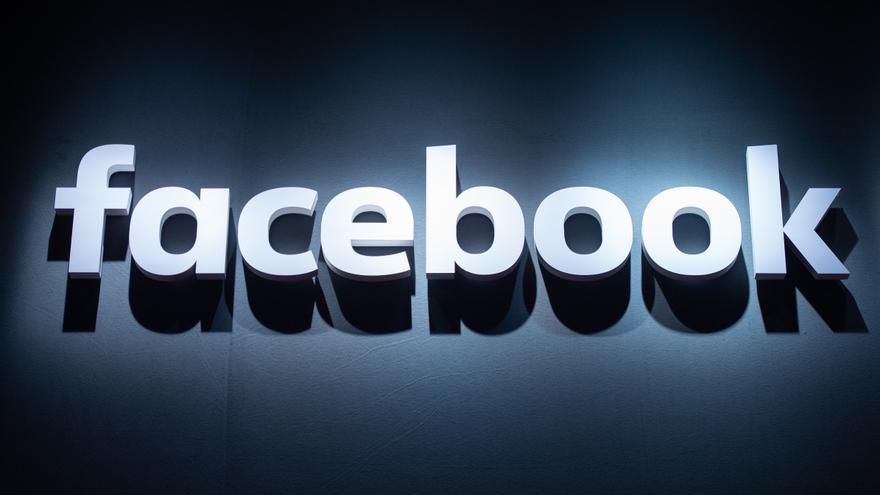 The firm specialized in cybercrimes Hudson Rock has denounced this Saturday the leak, by an alleged user of a hacking forum, of more than 530 million accounts from Facebook with personal information and phone numbers of its users.

The Business Indiser website has been able to review a sample of the filtered data and verified various records provided under the supervision of Hudson Rock’s chief technology officer responsible for the find, Alon Gal.

“A database of that size containing private information, such as phone numbers of many of Facebook’s users, would certainly lead to bad actors taking advantage of the data to perform social engineering attacks or hacking attemptsGal has explained.

Facebook has not yet commented on this finding by Gal, which observed the first leaks in January when a user on the same hacking forum announced an automated program that could provide phone numbers for hundreds of millions of Facebook users for a price. The Motherboard website reported on the existence of that program at that time and verified that the data was legitimate.

Now, and according to Business Insider, the entire dataset has been posted on the hacking forum for free, making it widely available to anyone with a rudimentary knowledge of data.

It is not the first time they have been exposed online a lot of phone numbers of Facebook users. A vulnerability that was discovered in 2019 allowed the phone numbers of millions of people to be removed from Facebook’s servers in violation of its terms of service. According to Facebook, the vulnerability was fixed in August 2019.