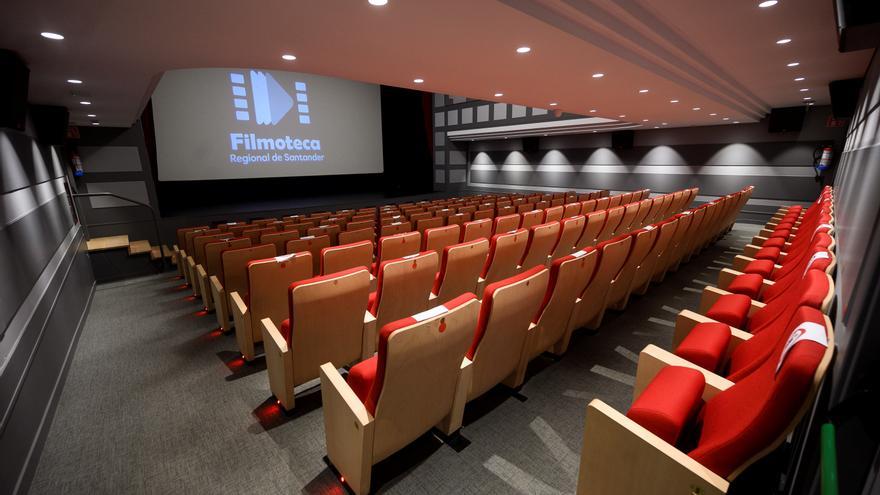 Madrid, Jun 22 (EFE) .- Films, Film libraries and all audiovisual and cinematographic heritage will be protected as cultural assets, as proposed by the draft bill to reform the Spanish Historical Heritage legislation, which this Tuesday passes the first reading in the Council of Ministers.

The category of Assets of World Interest will also be created, which will be applied to monuments and complexes that are Cultural Heritage of Humanity by UNESCO, as well as the figure of Safeguarding Plans for monuments, to avoid catastrophes such as the fire that destroyed Notre Dame de Paris cathedral.

Another novelty is that the Church is prohibited from alienating assets of cultural interest unless they are transmitted to the State or other Public Administrations, a prohibition that already existed for ecclesiastical personal property.

And the regime for goods that have left Spain illegally will be better specified.

This text updates a 1985 Law to adapt it to the current reality of cultural property and another from 2015 on the safeguarding of intangible cultural heritage, so that the norms will be adapted to the international treaties signed by Spain, new patrimonies that had been left out and practices to combat looting will be improved.

As sources from the Ministry of Culture and Sports have explained to EFE, the draft will now go to the ministries involved before returning “in a few weeks” to the Council of Ministers, to then begin its parliamentary procedure.

The main points proposed by the text are the following:

– Protect the Audiovisual and Cinematographic Heritage and the Film libraries as archives that keep cultural assets.

– Recognize the Industrial, Intangible, Underwater and Cinematographic and Audiovisual Heritage.

– Regulate a new category of Assets of World Interest that will be applied to monuments and complexes declared Cultural Heritage of Humanity by Unesco.

– Create the figure of the Safeguarding Plans for the monuments.

– Prohibit the Church from alienating assets of cultural interest unless they are transmitted to the State or other Public Administrations.

– Give more precision to the regime of goods that have left Spain illegally.

– Make preventive conservation mandatory so that cultural assets do not deteriorate.

– Prohibit the unauthorized use of metal detectors to avoid the destruction of deposits.

– Define and regulate what is a Cultural Landscape.

– Regulate the surroundings of the monuments.

– Establish that the protection standards defined by the State Law for Assets of Cultural Interest are mandatory for the Autonomous Communities.

– Solve dysfunctions in the transfer of a Property of Cultural Interest from one Autonomous Community to another.

– Make mandatory the rules on the use of cables and signs in historic sites.