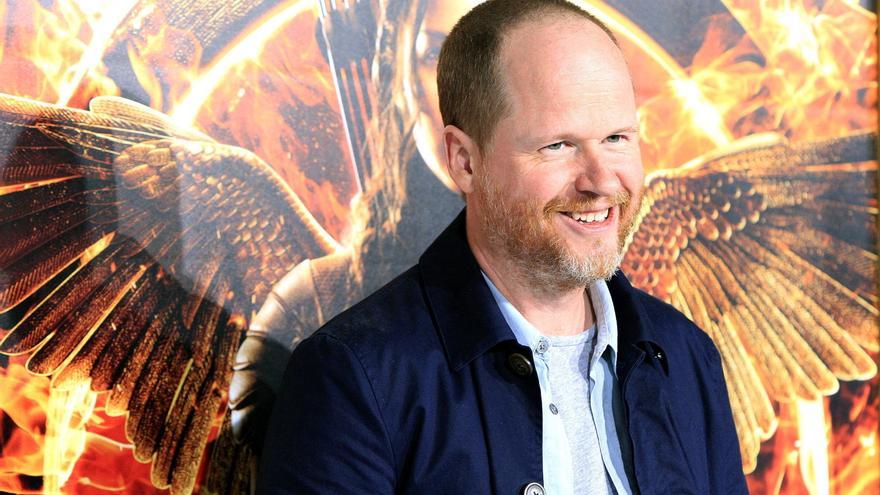 Los Angeles (USA), Feb 10 (EFE) .- The actress Charisma Carpenter, star of “Buffy the Vampire Slayer” and the derivative series “Angel”, joined the criticism that other actors had leveled against the director Joss Whedon for “abusive behavior” and “unacceptable attitudes.”

Through his social networks, Carpenter shared the experience that he claims to have lived under the direction of Whedon, which includes threats, insults from “fat” when she was four months pregnant and a dismissal immediately after giving birth.

In her writing, the actress sympathized with her partner Ray Fihser, who had already warned of the alleged manipulative behavior of the filmmaker during another shoot, the superhero film “Justice League” (2017).

“Joss Whedon abused his power on numerous occasions while we worked together. The disturbing incidents triggered a chronic physical condition that I still suffer from,” said the actress.

According to Charisma Carpenter’s account, she met with the director of the series when she became pregnant and he asked her if “she was going to keep it.”

“He proceeded to attack my character, mock my religious beliefs, accuse me of sabotaging the show, and then unceremoniously fired me once I gave birth,” she said, despite the fact that the character she was playing was also pregnant in the plot of the Serie.

Among other experiences, the interpreter said she received a call to work at 1 in the morning the day after her doctor recommended that she rest due to unexpected contractions and pregnancy problems derived from stress.

Immediately after, other colleagues joined the support and denounced the director.

Sarah Michelle Gellar, who participated in three seasons of “Buffy the Vampire Slayer” asked that her name not be associated with Whedon and said “to be proud” of those who had dared to make their complaints public, while Michelle Trachtenberg, another companion, she considered that those attitudes “had to be made known.”

Amber Benson, also a member of the cast, said that the filming of the series was a “toxic environment.”

All the comments come seven months after the letter in which Ray Fisher called the filmmaker himself disgusting, abusive and unprofessional.