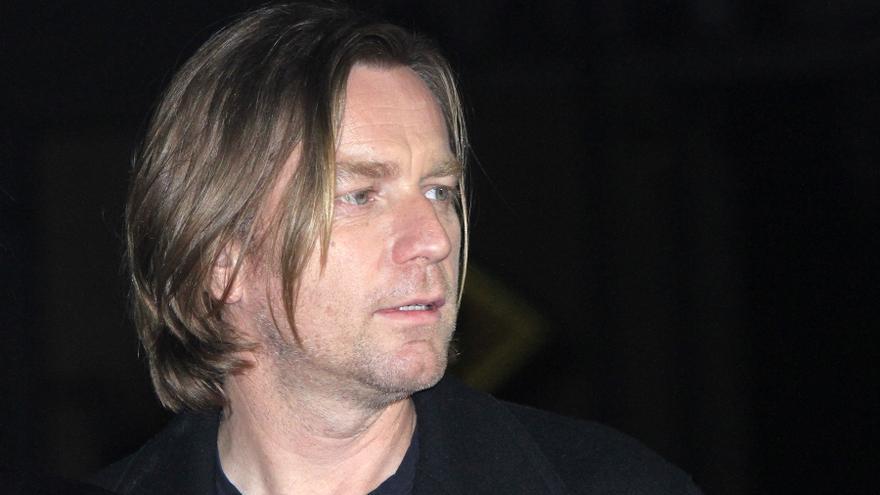 Madrid, Mar 29 (EFE) .- “Obi-Wan Kenobi”, the new Disney + series starring Ewan McGregor as the iconic Jedi Master, will begin shooting in April, Disney + announced today that it will premiere on its platform.

The story begins ten years after the events of “Star Wars: Episode III: Revenge of the Sith”, in which Kenobi suffered his greatest defeat, the fall and corruption of his best friend and Jedi apprentice, Anakin Skywalker, who became the evil Sith Lord Darth Vader.

The series will be directed by Deborah Chow, who has already led two episodes of the first season of “The Mandalorian”, and with McGregor, Hayden Christensen will repeat in the role of Anakin Skywalker / Darth Vader that he already did in episodes II and III of the second trilogy by George Lucas.

Obi-Wan Kenobi’s is the most anticipated of the series prepared by Disney + inspired by the galactic universe of George Lucas.

After the success of “Mandalorian” the franchise announced that it is preparing another fiction called “The Book of Boba Fett”, which will be released in December 2021 with Temuera Morrison as the protagonist, who already appeared in the 2002 film “Attack of the Clones” .

And two more: “Ahsoka”, which will star Rosario Dawson, and “Rangers Of The New Republic”, of which little details have transpired, except that it will be supervised by filmmakers Jon Favreau and Dave Filoni.