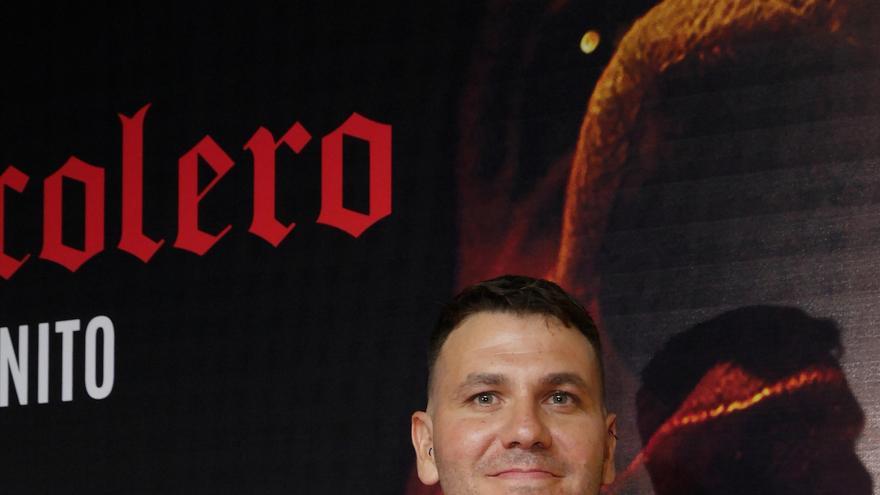 Mexico, Jan 22 (EFE) .- The film “Huachicolero” recounts, through an innocent adolescent love story, the drama of the fuel theft in Mexico. A premiere that comes to the country after “distancing itself,” director Edgar Nito told EFE on Friday, referring to the two years after the explosion in Tlahuelilpan that left 137 dead.

“It was a sad situation and I think it did not support much so that the film could be seen. But at this moment that there is already some distance I think it is a good moment to make it known”, considered Nito, who achieved Tribeca Cinema in New York recognized for best new director with the film, his debut.

On January 18, 2019, an accident took place in Tlahuelilpan, in the state of Hidalgo, in which a pipeline of Petróleos Mexicanos (Pemex) exploded while hundreds of residents were collecting gasoline. It was from that tragedy that Mexicans learned the true implications of the huachicoleo – as fuel theft in Mexico is known – and the issue was placed at the center of the media agenda.

However, Nito began to hear about this term in 2015, in his native Irapuato, in the central state of Guanajuato. In 2016 he already had the script for what would be his first feature film and in 2017 “Huachicolero” was filmed.

In 2019 they premiered the film at festivals with great success, but in 2020 they encountered many problems to distribute the film since, what he thought at the beginning that it could be an advantage that the subject was in the spotlight, ended up being a difficulty and proving that reality often surpasses fiction.

“When we started there was no news about it and one of the purposes was to publicize the issue. But it exceeded us, and the information was given faster than we managed to finish the film. It coincided like that, but it was important that in Mexico finally you could see it. It is an issue that hurts the hearts of Mexicans, “he added.

The film was released several months ago in the United States through the Showtime subscription channel, but it is now available on Amazon Prime Latin America so that the story of the protagonist, Lalo, finally reaches the place where it emerged.

“When you make a movie the goal is for as many people as possible to see it,” Nito added.

Lalo is a 14-year-old boy in love who seeks to impress a classmate from school and gets involved with a group of criminals who steal fuel in order to buy her gifts.

Irapuato is the place where the director grew up and also the city where he first heard about the theft of gasoline. While Nito was investigating, he realized that it was a common topic that was talked about on a daily basis and there were even several people who were dedicated to it and it was not yet related to violence.

“Let’s say that they talked (spoke) with a certain naturalness,” he said.

And that they wanted to capture in “Huachicolero” through a very local story that evokes universal emotions.

“The stories that connect with this local side at the same time connect with the universal side because all over the world there are similar situations, in every corner. Something particular from a locality is chosen, certain characters that function in that small universe and at the same time. time resonates in other places “, considered the director.

In this sense, the film has a reinforcement of the local: natural actors. Eduardo Banda (nominated for best acting revelation at the Ariel 2020 Awards), who was 14 years old when “Huachicolero” was filmed, had no experience as an actor before giving life to Lalo and the intention was that the entire cast would be made up of local people .

Finally, professional actors such as Leonardo Alonso, Regina Reynoso or Pascacio López were mixed, but they continued to bet that the film had a high tone of realism and naturalism.

“They were asked to work with the protagonist in a different way, without learning dialogues and open to improvisation, playing with their emotions. And that resulted in something that has been commented on when it is projected, which is that veracity and realism that are latent. “Nito finished.

The filmmaker is looking for funding for his second feature film and talking with several people about some other ideas.