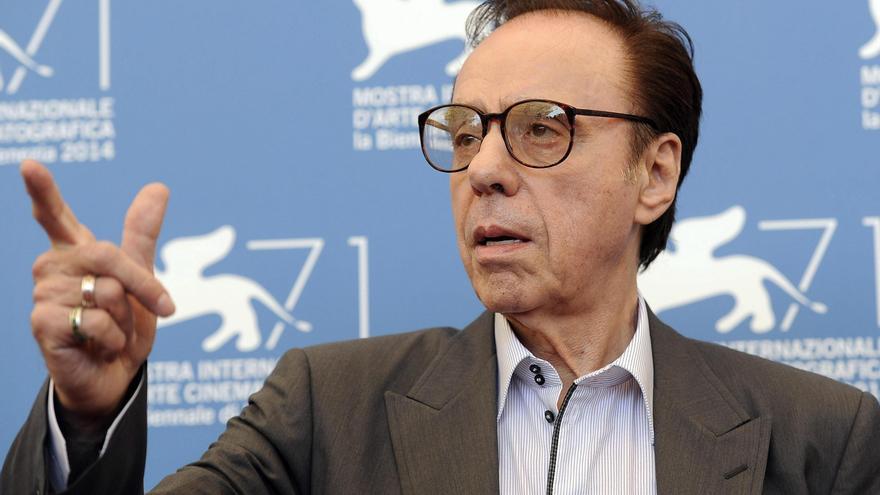 His daughter, Antonia Bogdanovich, told that outlet that the filmmaker died this Thursday shortly after midnight from natural causes at his home in Los Angeles.