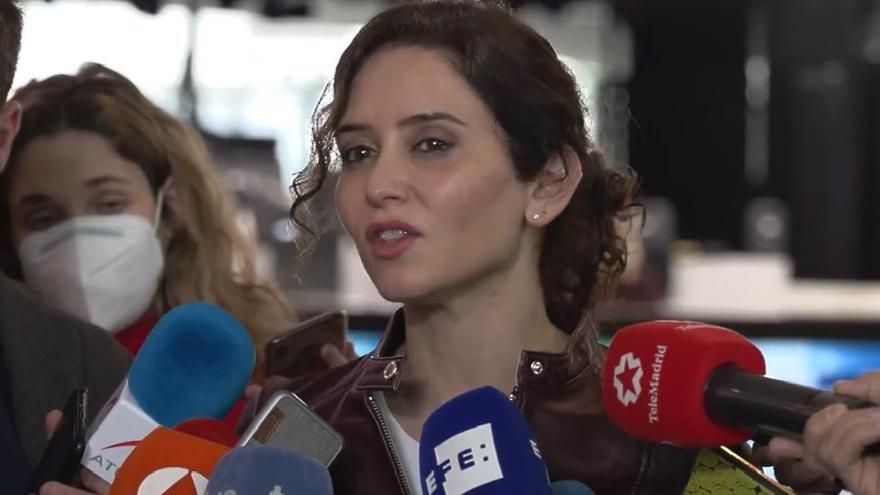 Open and above all public confrontations between courts and prosecutors are not very common in Spain. When two courts or two prosecutors want to investigate the same thing, they let a higher body study the matter and make a decision. Statements, public statements and accusations are usually reserved, at best, for when the microphones are turned off. The head-on clash between the Spanish Public Prosecutor's Office and the European Public Prosecutor's Office represents an almost unprecedented disagreement between investigators in form and substance: it is the first public conflict of powers between the two bodies that will end up in the hands of the Court of Justice of the European Union (CJEU) of Luxembourg.

The European Public Prosecutor's Office, as this newspaper explained few days ago, was born in July of last year with the aim of prosecuting the crime that threatens community funds. The confrontation with the Spanish prosecutor's office has a dozen milestones since the end of February and is one of the few that the community body has made public on its website. One of them, sustained over time, remains with the Slovenian Executive and his refusal to appoint delegated prosecutors. Another has arisen from Poland's refusal to collaborate with the European Public Prosecutor's Office.

The rest of the communications are congratulations for convictions achievedchronicles of collaboration with police from other countries and operations carried out successfully with several million euros recovered. But the 28th of March a press release on its website broke the trend: several paragraphs in English and Spanish in which the European Public Prosecutor's Office defended its interest in investigating the contract for which Isabel Díaz Ayuso's brother charged a commission and in which he offered a way out amicable: leave the decision in the hands of the CJEU. But by then the two prosecutors had been exchanging communications for almost a month in a fight to keep the case.

The first assault takes place on February 22 this year, when the Anti-Corruption Prosecutor's Office makes public the decree with which it decides to open an investigation into the case. A document signed by the head of the specialized unit, Alejandro Luzón, in which the Public Ministry makes it clear that, for the moment, it has no intention of directing its investigations to the president of the Community of Madrid and that it does not mention at any time embezzlement of public money. A week later, on March 1, the first notice from the European Public Prosecutor's Office arrives: a decree asking Anti-Corruption for a copy of its investigative proceedings to "assess the exercise of the right of certiorari".

A day later, Alejandro Luzón turned the ball around to his European colleagues to explain that these proceedings, baptized as 3/2022, had nothing to do with European funds: "It referred to conduct that directly and exclusively affects national interests, in the orbit of the proper functioning of the national public administration, without appreciating sufficient evidence base in relation to the crimes of fraud and embezzlement". Six days later, on March 16, the European Public Prosecutor's Office demands the proceedings again and adds the crime of bribery to the list to insist: "This acquisition would have been financed entirely with European funds."

The last communication from the Spanish Anti-Corruption Prosecutor's Office, the sixth round of this fight, came on March 21, when public opinion still knew nothing about this confrontation. Instead of sending the proceedings to Luxembourg, as his European colleagues demanded, he put the case in the hands of the attorney general, Dolores Delgado. Four days later, the situation finally transcends the media.

The protagonists of this story have names, surnames and very extensive careers in the fight against corruption in Spain. The European Public Prosecutor's Office has as a Spanish representative Conception Sabadell, a member of the Anti-Corruption Prosecutor's Office before making the leap to Luxembourg. A prosecutor who stood out in the days of the trial against the Gürtel plot in the National Court and who until a year ago worked under Alejandro Luzón. The Anti-Corruption chief who leads the opposition to Europe taking up the case.

The seventh and eighth assault take place on the same Monday, March 28, when Dolores Delgado had called the board of prosecutors to make a decision. That same morning, the European Public Prosecutor's Office issued a statement that, as it recognized in its first paragraph, was something exceptional: "As a general rule, the European Public Prosecutor's Office does not comment on specific cases, but considers that this one in particular has broader implications," it said before insist that the Ayuso contract case had community ramifications and that, in any case, the decision could be placed in the hands of the CJEU.

Meanwhile, from the Popular Party and the entourage of the Madrid president, this competence fight is passed off as a maneuver by different people placed by the Government in their respective positions. The parliamentary spokesman for the PP did so in the Madrid Assembly in a tweet that alluded to "Lola Delgado" and "her friend Concha Sabadell." The conflict has reached unprecedented heights in the short life of this organization.

The tenth round came this Friday, when The European Public Prosecutor's Office went a step further. The European Attorney General, Laura Kövesi, sent a letter to the European Commissioner for Justice, Didier Reynders. "The European Public Prosecutor's Office considers that this decision does not conform to EU law," she says of Delgado's latest refusal to hand over the proceedings. In Brussels, they understand that "it would ultimately be up to the Court of Justice of the EU to decide, and there must be a mechanism that allows preliminary questions to reach the Court," reports Andrés Gil.

The result is that the Spanish Prosecutor's Office continues to investigate the case: if the contract of more than a million and a half euros awarded by hand in the worst of the pandemic to a friend of Isabel Díaz Ayuso and with her brother as a commission agent had any irregularity. For now, the Madrid president has already admitted that her brother collected 283,000 euros from the firm to which her government hand-picked a mask contract and that it belongs to a family friend with no relation to the health sector. The matter has already cost Pablo Casado his political career and now a possible decision by Europe is hovering that questions the decision of Dolores Delgado and the board of court prosecutors to monopolize the bulk of the proceedings and even propose a double instruction between Madrid and Luxembourg.