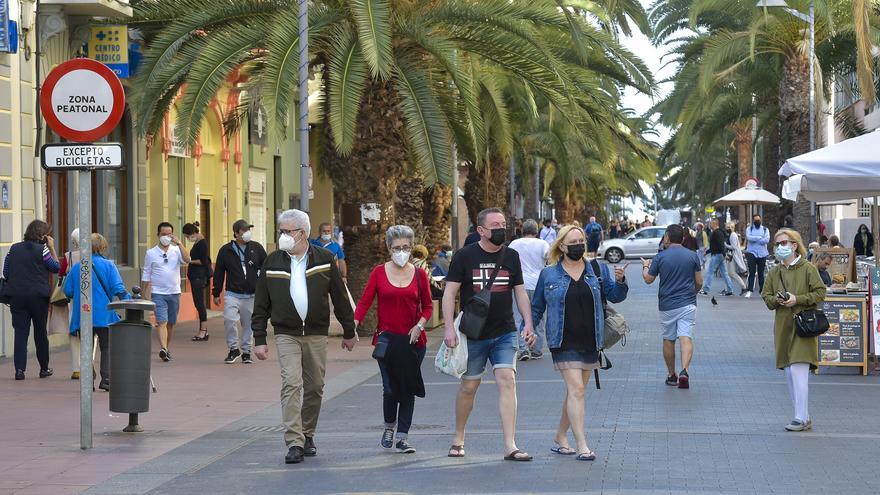 Of the deaths registered in the last hours, Some 14 people have died in Tenerife and another in Lanzarote.

until this saturday A total of 2,953,305 diagnostic tests have been carried out on the islands, of which 18,457 correspond to yesterday.

Some 171 deaths in the last month

Canary has recorded 171 deceased during the last four weeks while hospitalizations have risen by 276 patients compared to the data that was available four weeks ago.

According to data published by the Ministry of Health, this figure means that practically in the last month –compared to December 18, when there were 324 hospitalized– admitted patients have increased by 205 people.

Finally, La Gomera has a hospitalized patient and El Hierro It is the only Canary Islands without hospitalized by Covid at present.

The Ministry of Health Remember that these data published today on the Grafcan portal are provisional and are pending validation by the Public Health teams. In this way, the dynamics of the Alert and Emergency Coordination Center are followed, which does not receive epidemiological information from the Autonomous Communities on Saturdays, Sundays and holidays.

Therefore, the data contained in this press release may change once they are reviewed epidemiologically and consolidated by the General Directorate of Public Health according to established protocols, so discrepancies may arise in the coming days in the updating of the data contained on the Grafcan website.