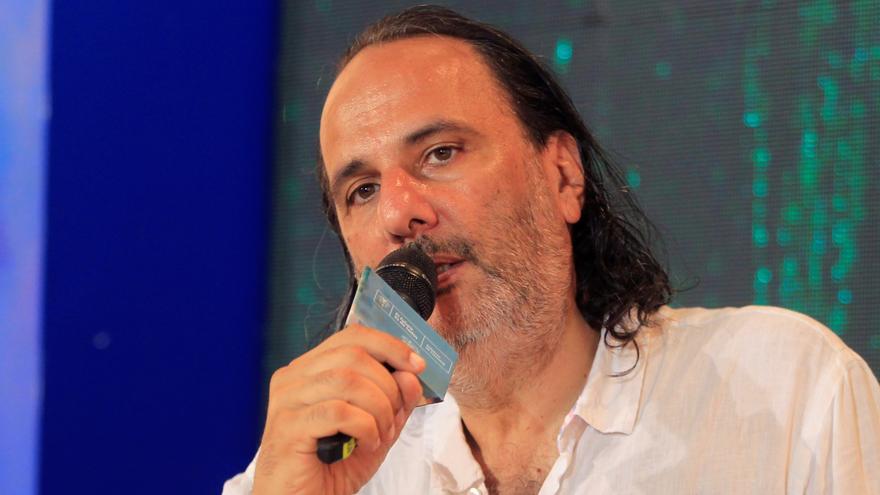 Cartagena (Colombia), Mar 10 (EFE) .- The Cartagena de Indias International Film Festival (Ficci) will start its “Interruptus” edition on March 27, in which the public will be able to attend the screening of films in some of the the squares and outdoor stages.

The Ficci will have in its official launch the projection of the film “The famous invasion of bears in Sicily”, by Italian Lorenzo Mattotti, which will be presented in the courtyard of the Training Center of the Spanish Cooperation in Cartagena de Indias (Aecid) with a capacity that will be around 80 people.

Between March 28 and October 20, seven films will be screened on five screens that will be distributed mainly in the historic center of the city, where this film exhibition traditionally takes place.

One hundred percent of the film screenings will be face-to-face, while the academic agenda can also be accessed virtually.

“We are favoring face-to-face and we are going to have talks that will have face-to-face access so that people who are in Cartagena come, but in the same way there will be a way within the Ficci page to connect to those academic events,” explained the event’s artistic director , Felipe Aljure.

Holding a film festival in the midst of a pandemic like the one the world is experiencing due to covid-19 “is not an easy challenge nor is it a simple decision,” said Aljure, who also assured that this is an “edition that has not been created in conditions of freedom but it is an edition of great resistance “, in which they refuse to disappear or postpone.

Although Aljure appreciated the existence of virtuality, he emphasized that there is a “virtual fatigue”, a “covid fatigue” and an “excess” in telematics.

For his part, the president of the Ficci board of directors, Hernán Guillermo Piñeres, said in a virtual press conference that the reason they are going to “turn on the screens is to bet on the cultural agenda of Cartagena and contribute in some way to its economic reactivation “.

“We are going to bet on the presence, we have to point there because we consider that it is fundamental for the city,” he said.

The general director of Ficci, Lina Rodríguez Fernández, said that today is a symbolic day and recalled that a year ago on this same date due to the arrival of the pandemic in Cartagena they had to “suspend and dismantle the 60th edition of the festival.”

“Today we return with the illusion of turning our screens back on,” he added.

Ficci has scheduled the screening of 25 feature films and 34 short films during the nights of the full moon until June and will announce the titles of the films to be presented on the following dates until October.