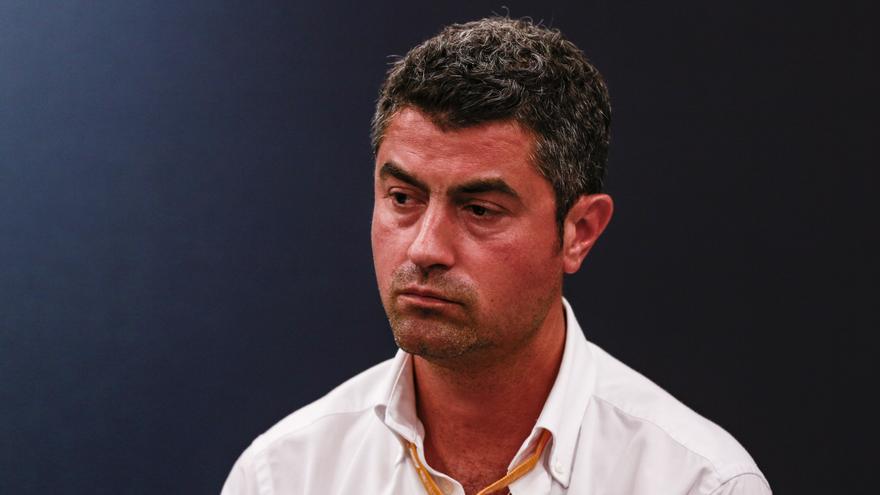 The new president of the International Automobile Federation (FIA), Mohammed Ben Sulayemceased to Michael Massi as director of the Formula 1 race after the controversial victory in December Max Verstappenwho was proclaimed world champion over the seven-time champion Lewis Hamilton.

"Michael Masi has been hard at work for three seasons and will move on to other positions at the FIA," the Paris-based body said.

The Australian will be replaced by the Portuguese veteran Eduardo Freitaswho was director of the WEC Endurance World Championship, including the iconic 24-hour Le Mans race.

Masi's departure comes at the end of an investigation by the FIA ​​itself into the last Grand Prix of last season in Abu Dhabi.

In that race, the last of the year, Verstappen sealed his victory of the year against Hamilton in a heart-stopping last lap decided after a 'safety car' and that Mercedes claimed for irregularities on the part of the direction.