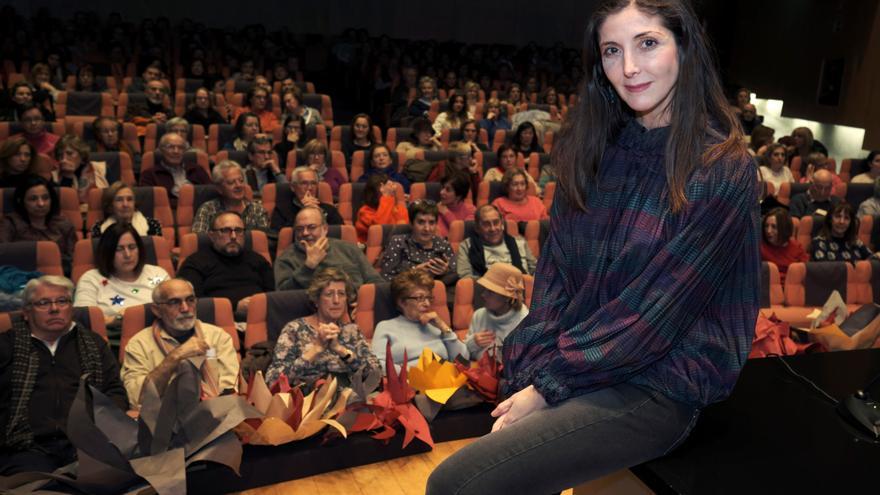 “With an original plot” from beginning to end, “good work” in the development of it and “skill” when narrating, according to the jury spokesperson, the writer Espido Freire, López del Oso has stood up with the award of this award in its nineteenth edition.

“It was a surprise to meet this author – he presented the work under the pseudonym Marlowe – with a very interesting journey in the fantasy novel,” said Freire, who has detailed that the winning work was selected by a simple majority among the members of the jury, including Susana Martín Gijón, Pilar Galán and Jimina Sabadú.

This literary contest is organized by the Almendralejo City Council and endowed with 8,000 euros and the edition of the novel by the Algaida publishing house, as reported by the council on Monday.

Born in Madrid (1974) and graduated in Biology, Fernando López del Oso is a writer and scientific disseminator, work that he exercises on radio and in the written press, where he has collaborated on programs such as “La Rosa de los Vientos”, “La nit en blanc “and in” The Scobula of the Compass “.

His previous work, “El legado del Oso”, is a tribute through adventure and mystery to his father, Dr. Fernando Jiménez del Oso.

Freire invited the organization of the award to continue on the path of fantasy themes since, in his opinion, it would consolidate the award ”, since it is a genre that interests young people and established authors.