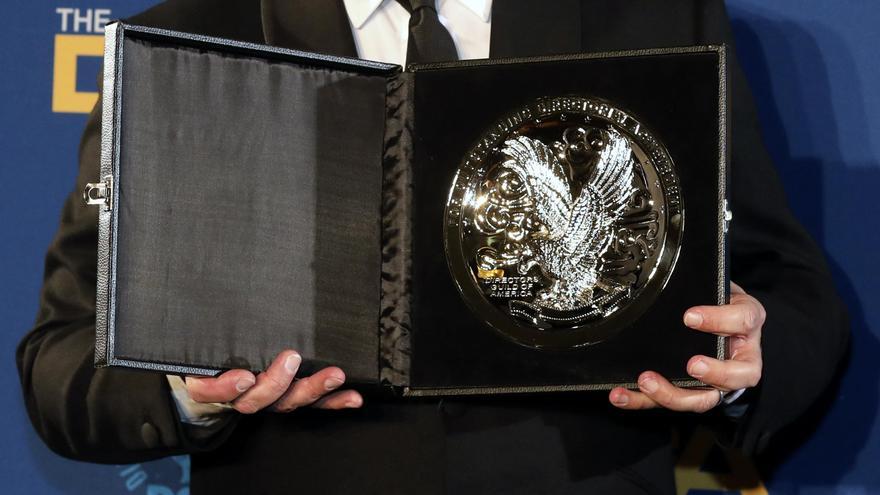 Frías will compete for the award for the best director of a first feature film, a category in which Radha Blank (“Rapper at 40”), Regina King (“A night in Miami …”), Darius Marder (“Sound of Metal “) and Florian Zeller (” The father “).

“I’m not here anymore”, which premiered on Netflix with the leading role of Juan Daniel García Treviño, has been one of the great sensations of international cinema during the pandemic.

Frías’s film tells the story of a young man named Ulises who is part of the band Los Terkos, who are immersed in the Kolombia music subculture in the northern city of Monterrey (Mexico).

After problems with a local cartel, Ulises has to flee to the United States and face a difficult adaptation.

“I’m not here anymore” won ten awards at the Ariel Awards for Mexican cinema, including the best film.

In addition, “Ya no soy aquí” is one of the fifteen semifinalists in the Oscars for the best international film as a representative of Mexico.

The five nominees in this section for the great cinema gala will be announced on Monday, March 15.

On the other hand, DGA has also announced today the nominees for the best direction of a film, where they will see the faces Lee Isaac Chung (“Minari. Story of my family”), Emerald Fennell (“A promising young woman”), David Fincher (“Mank”), Aaron Sorkin (“The Chicago 7 Trial”) and Chloé Zhao (“Nomadland”).

For the first time in the history of the DGA Awards, two women (Emerald Fennell and Chloé Zhao) are nominated for recognition in the premier class.

The Directors Guild Awards are often a good thermometer within the awards season to gauge what may happen at the Oscars, which will be presented on April 25.

In the last ten years, all those who won the award for best direction at the DGA awards repeated next in the same category of the Oscars except twice (2013 and 2020).

The awards ceremony for the Directors’ Union will be held on April 10.