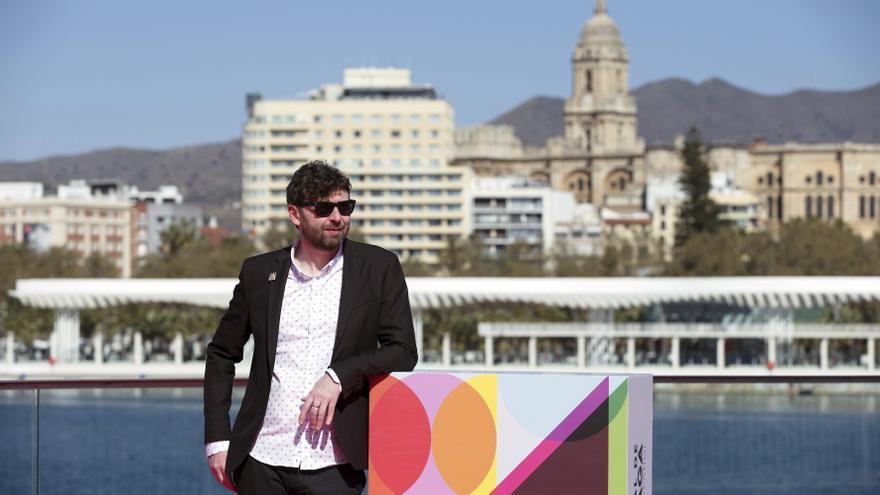 Madrid, May 10 (EFE) .- Ten years is what it took the cartoonist Fermín Solís to engender “Medea adrift”, a comic that was born from an anecdote and in which he rescues this “exiled and foreign” woman, Euripides’ “heroine” that he updates in a soliloquy of vignettes, unfortunately still contemporary.

In 2008 Solís (Madroñera, Cáceres, 1972), in full promotion of the multi-award winning “Buñuel in the labyrinth of the turtles”, read in a newspaper that a group of researchers had disappeared when a block of ice on the ground was adrift in the who were working in the Arctic. And that’s when the spark jumped and placed in that small frozen space one of the characters that have always “fascinated” him, Medea.

This is how he remembers Efe in an interview from his studio, where he works “happily and without bosses”, and from where he talks about this comic (Reservoir Books) in which he presents himself as a future great playwright, because in these vignettes this mythological character He returns with a load of news that surprises him.

Drawing inspiration from the film and literary versions that have been made of this exiled woman, as well as other stories in which her characters are lonely beings and in continuous search – such as “Frankenstein” or “The Flying Dutchman” – Solis has faced this work as a “challenge” in which he condemns Medea to loneliness and immortality with “no one to reply.”

Something that has not been done until now, so his “Medea adrift” is a novelty that comes to us at a time when the message behind this indomitable woman is “current”.

Of course, he warns, he wants the reader to become Medea’s “accomplice”, and for that he has left a lot of space for metaphor with the aim that each one sees, or not, the presence of some themes such as feminism, loneliness, isolation or even environmentalism.

“Medea is a woman, exiled and foreign and I think that, unfortunately, these women still have to be given a voice. This Medea is a bit of a representation of the weak vision of women that is still present in many people, but she is weak only in the eyes of others because inside she is a powerful woman who does not bend, “he highlights.

Specifically, Solís starts the graphic novel with an old and bony Medea who counts the steps from one end of the ice block to another where she drifts through a sea whose name we do not know. An inhospitable location in which the immortal situation of this woman, murderer of her children, extends to infinity her desire to die.

But this is something unlikely, as Jason’s wife knows well, and that is why a monologue starts in which she laments looking at the sky: “I have destroyed everything I loved, the only thing I have not been able to destroy is myself.”

And this is how he transmits it in other sandwiches in which this woman who dyes the ice red with her blood -on several occasions in which she tries to commit suicide without success- reflects: “once again, the woman as the source of all evil in the world The woman, skilled weaver of evil, incapable of practicing good, but, after all, was it not a woman who seduced my beloved Jason and unleashed my anger?

An author with great experience, there are more than 20 works that Solís has published, with “Medea a la deriva” he confesses that it is the first time that he has felt “a lot of fear”, especially because of the “high bar” that he set with “Buñuel in the labyrinth of the turtles”, a work that still gives him joy.

Of course, that fear is dissipating because the text that he has constructed in this work is already in the hands of the Extremaduran playwright Isidro Timón, who after “falling in love” with his friend’s work is already working on a theatrical adaptation that “surely”, anticipates Solís, will be released in the fall.