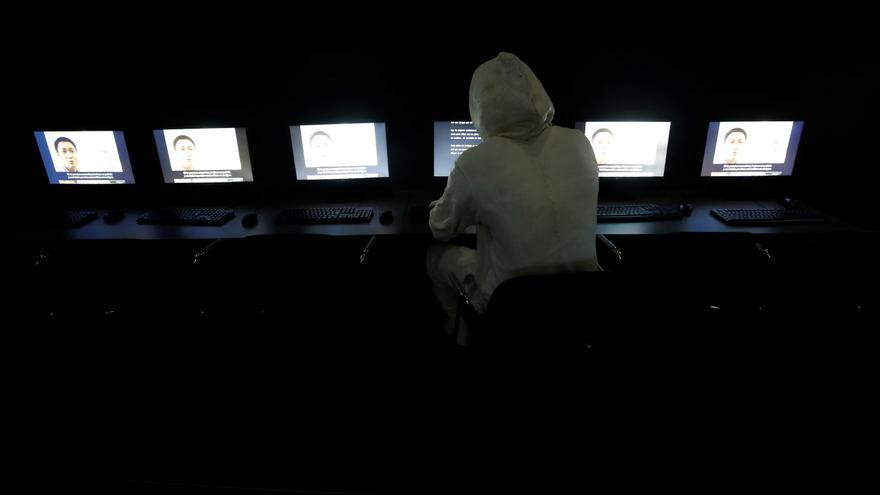 Malaga, Aug 1 (EFE) .- Several video players (“gamers”, in English) who broadcast their games live claim to have suffered sexist attitudes on the internet, one of them is professionally dedicated to this activity and others develop it as a hobby.

Elena (known as Elesky on the web), Rocío Rodríguez or Elizabeth García (Xtradelicius) have confirmed to Efe that they had suffered from these situations, revealed by a recent study by the companies Reach3 Insights and Lenovo, and which accounted for 77 percent of those surveyed. that they had suffered some unpleasant moment due to their gender while playing.

That study also indicated that 59 percent hid that they are women to avoid offensive comments. “At age 13 my mother told me to be careful playing because there are bad men on the internet,” recalls Rocío from Malaga as a warning so internalized at the time to entertain yourself with a video game.

PLAY WITH FRIENDS TO AVOID RISKS

She plays in a team of five friends because she feels “more comfortable” meeting each other, thus ensuring that she does not run the risk of receiving macho attitudes from strangers.

If she ever plays alone, she does not usually hide her gender and if they ask her mockingly if she is a girl, sometimes she answers emphatically yes to show her face and other times she chooses to keep quiet.

“In a direct they insulted me, they told me that the girls would not have to play” and their own teammates began to eliminate her instead of their enemies. “I had a terrible time, I had to silence them all,” he laments.

REPORT USERS AND SILENCE THEM

Elizabeth had to report (report behavior, in player slang) to other users and silence them, which she admits makes communication with the team difficult.

It bothers him to have to put up with these attitudes and take those measures: “They don’t cut themselves, they don’t care if it’s in writing or by voice,” he says in reference to the insults.

He argues that no firm punishment is imposed on users who make sexist comments, since “the machine” does not always identify them as such, and considers that there is also a “problem of education”.

Elena, who is part of one of the best known esports groups in Spain, Vodafone Giants, is in the same vein as Elizabeth: “It may be that people rely on anonymity; if they could be identified in any way, they wouldn’t do it. ”

A support for these players is to belong to a team and Elena knows that well, who feels “valued and comfortable”.

Apart from having the support of Vodafone Giants, a gamer also builds a “community”, that is, active followers who interact and, where appropriate, always with respect.

“The community on my channel is great,” this player defends in statements to Efe when referring to her followers of the live video platform Twitch (110,700), who already know what she is like and are all having fun together, that – finally and after all – it is the true purpose of video games. EFE