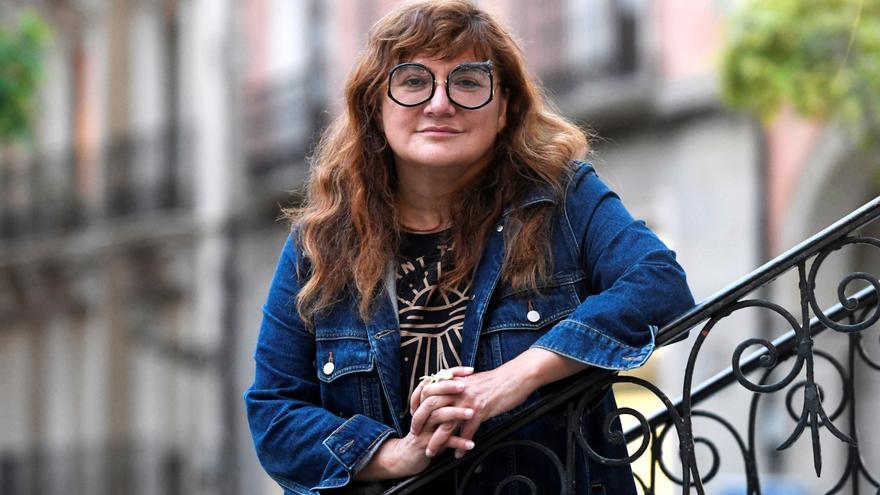 Madrid, Jan 28 (EFE) .- Women filmmakers and feminists from around the world, among them, the director Isabel Coixet, the Brazilian actress Alicia Braga or the American film critic B. Ruby Rich, are some of the people who support the feminist short “Carne”, by the Galician producer Chelo Loureiro, in her career towards the Oscar.

Directed by the Brazilian Camila Karter, the co-production between Abano (Chelo Loureiro) and Doctela (by the Brazilian Lívia Pérez) is a short animated documentary where five women, each at a different stage of their life, share experiences about their relationships with their bodies and how others perceive them.

The short, which can be seen on the OP-Docs platform of The New York Times, is structured in five chapters, Raw, Little Made, Al Punto, Made and Muy Pasada, which address the different stages of a woman’s life playing with the metaphor of the state in which we consume meat.

Rich, Coixet and Braga will talk about the issues related to the woman’s body and the taboos of society that appear in the animated short documentary in conversations “online” with the director, which will be held as a Facebook Live event on the Facebook page. “Meat”; Isabel Coixet will do it tomorrow, Friday at 10pm.

“Carne” premiered at the Locarno International Film Festival and has since screened at more than 300 film festivals around the world, including TIFF, IDFA, DOK Leipzig, Palm Springs ShortFest, Annecy and Tampere, among many others, and has received 70 awards.