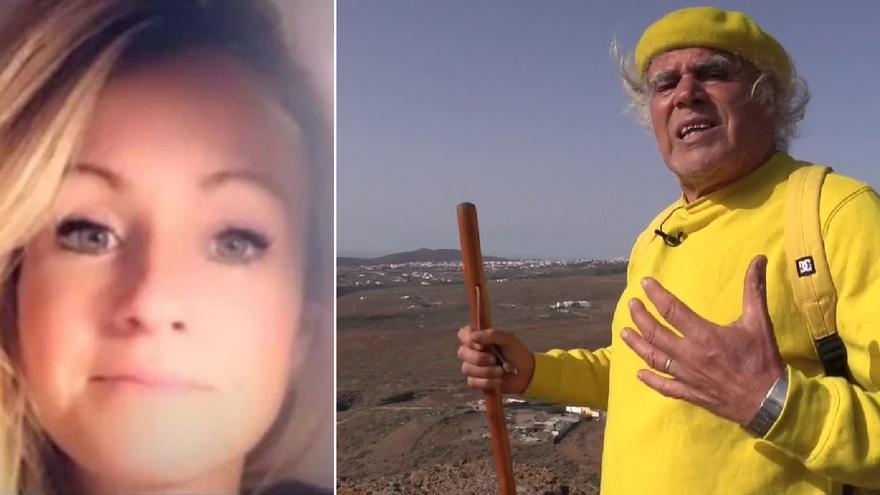 The Cabildo of Gran Canaria collects the necessary documentation to file a complaint with the Prosecutor’s Office, against Fernando Baez Santana, known as the ‘father Báez’, so that it investigates and qualifies the facts related to its manifestations that justify the latest crime of ‘vicarious violence’, on the occasion of the case of the girls of Tenerife, Anna and Olivia Gimeno Zimmermann. Likewise, the island president, Antonio Morales, has indicated his concern about this matter to the ecclesiastical authorities.

The Ministry of Equality, Diversity and Transparency of the Insular Corporation, directed by Sara Ramírez Mesa, compiles the interventions of ‘Father Báez’ referring to this case, unanimously recognized as an example of ‘vicarious violence’, as a case of extreme violence by damaging or murdering women daughters of Beatriz Zimmermann.

Both on radio and on social networks, the priest has made demonstrations in which he considers that the alleged murderer is another victim, due to the marriage breakdown and “infidelity”, affirming that the girls would be alive if the mother had not broken the marriage because “before the man put up with the women even if they went crazy”. Likewise, he goes so far as to say that the mother “reaps what she sowed”, considering that the linking of the mother of the girls to a new relationship is “stealing children”.

In the case of the publication made by the parish priest in a social network, it has been found that it has been deleted from your account, but it will be considered to request by judicial means the recovery of that text, which coincides with other statements made by the same subject on video and radio, referring to the case.

The island representatives express their absolute rejection, before the statements of an individual who uses the media and social network platforms to transmit sexist messages and justification of gender violence. The performance of this priest is very dangerous because of the religious representation he holds, and because from his catechesis he preaches messages contrary to gender equality, current legislation and the most elementary ethical principles.

In this case of the girls from Tenerife, it has also originated immediate social rejection, by pouring out hateful messages that violate current legislation and people’s rights, which on this occasion have resulted in the death of the two girls, of which one of the bodies has been found.