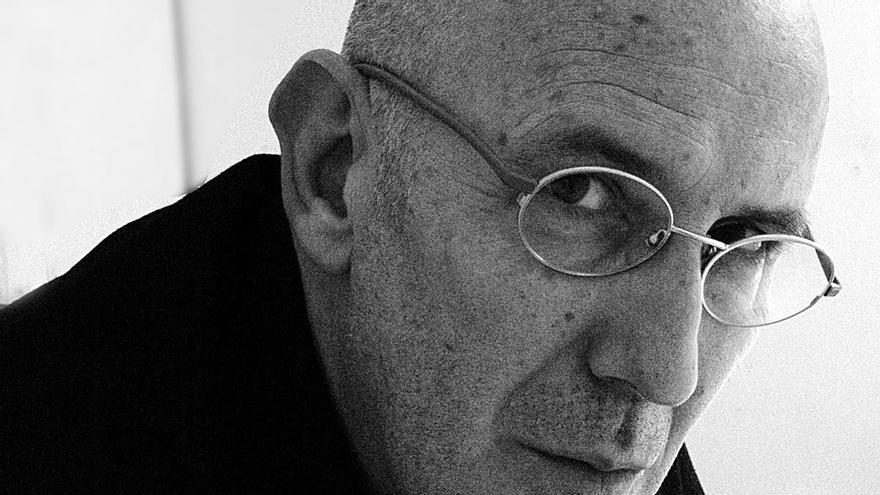 The Catalan designer Antonio Miró (Sabadell, 1947) died this Wednesday at the age of 74 after suffering a heart attack, according to reported on Catalunya Radio. He was the son of a tailor, he opened his first shop in Barcelona when he was only 20 years old and his name ended up becoming an icon of Spanish fashion that acquired international fame.

Miró's brand was a pioneer in Spain and has come to be present on some of the most prestigious international catwalks, such as Paris, Florence, Tokyo or New York. In fact, he was also responsible for creating the costumes for the Olympic Games held in Barcelona in 1992. But not only that, but he also designed such significant elements as the curtain of the Gran Teatro del Liceo after its reconstruction in 1997. It is It is also responsible for the professional clothing of different brands, such as the garments of the Catalan regional police, the employees of Telefónica or Port Aventura.

His work, characterized by simplicity but also by perfectionism, helped him win several awards such as the Cristóbal Balenciaga award for the best Spanish designer, the Fad medal awarded by the Association of Industrial Design for the Promotion of Decorative Arts or the Antonio Gaudí medal. , Fashion Barcelona.

Miró, who has also collaborated with well-known figures in their fashion shows, is also one of the ten dressmakers who founded the Association of Fashion Creators of Spain in 1999. It is a non-profit organization that intended to serve as a launch pad to promote fashion national both inside and outside the country and that, at the moment, has 68 associated firms.