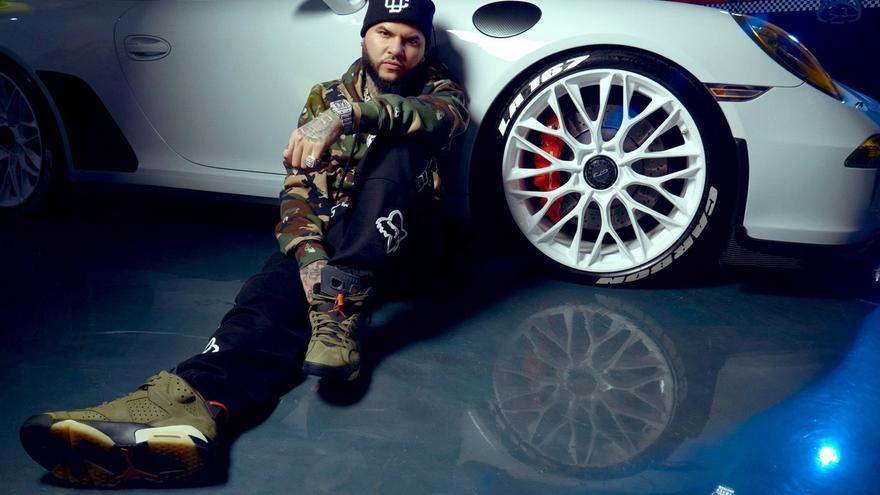 San Juan, Feb 26 (EFE) .- The Puerto Rican reggaeton player Farruko has launched this Friday “Premium”, a musical project with his two new singles, “Oh Mamá” and “XOXA”, which he will include in his next production, “167” , an album that will present all his facets as a singer of other genres, including salsa, as he announced to Efe.

“This is the gasoline to give people a taste of what my new album will be,” said Farruko.

Farruko’s strategy of releasing straight singles in a row is not very common in the music industry.

For this reason, the artist said that he wanted to do this as “a challenge”, to “break that barrier” in the urban genre and feel confident that it will work.

“It is a challenge, because as the platforms, the spaces on the radio and the social networks work, you focus on yourself for the reach. But I wanted to do something different, break that barrier and ensure that it could work,” he explained Carlos Efrén Reyes, Farruko’s name.

“I like those challenges, and my entire career has been like that, full of challenges. It’s a strategy that has never been done in the urban genre and we’re going to see what happens,” added the singer of hits like “La Tóxica” and ” Calma “(remix) with fellow Puerto Rican Pedro Capó.

“Oh Mamá” and “XOXA”, in turn, will be included in Farruko’s next production, “167”, the number of the highway that he traveled daily in Bayamón, a municipality adjacent to San Juan, and where it is still located. a gas station of his deceased grandfather Efraín.

And as Farruko also told Efe, the album will include artists from the urban genre, both local and international.

“I do not want to remove the mask to be a surprise, but it is the best album I have prepared. These first two songs are nothing compared to what is on the album,” he said.

“I feel more confident in myself when working, looking for other producers, and I think that with this album I surpassed everything I had done before,” added Farruko, who will release this new album after “Gangalee”, an album with a more jamaican concept.