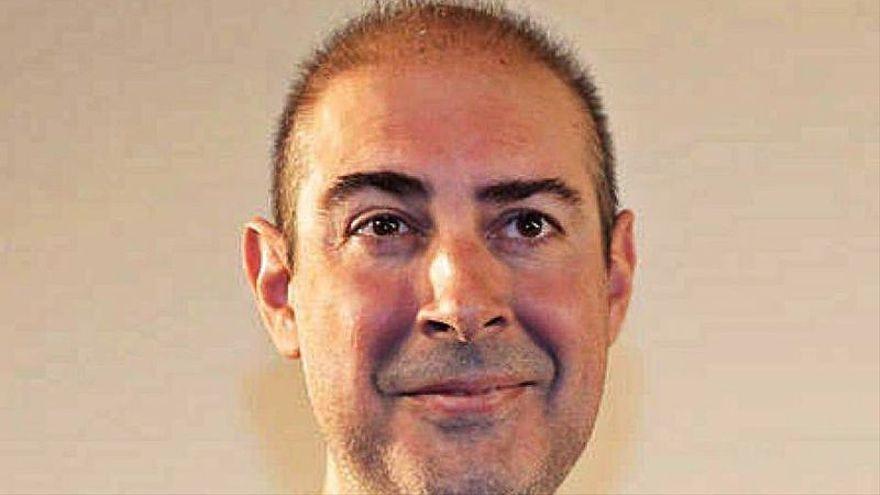 Game of Thrones, The Mandalorian, Lady’s Gambit, Westworld, Carnival Row, Shadow and Bone, Lovecraft Territory, Dune, Gravity, Thor, The Avengers … are just some of the countless blockbusters that have been made possible thanks to Arnold , a digital visual effects software that in recent years has become indispensable in the audiovisual industry, both on the small and on the big screen. Its creator, the Malaga-born Marcos Fajardo, received the Engineering Emmy Award yesterday for his effective program, which also earned him a Scientific Oscar in 2017 and a Second Chomón technology award in 2016.

«Film and television are art, but also science. If we do not have engineers and scientists, there are no tools for artists to make films and series, ”emphasizes this 49-year-old entrepreneur who began developing his program in 1997, when he was studying computer science at the University of Malaga, but has been improving over 20 years, making it faster, more powerful and efficient.

Before and after Arnold software. | SOLID ANGLE / AUTODESK

“With Arnold, what we do is simulate the light. Light is photons, and I simulate how they come out of a light source, bounce off a 3D scene, and hit your eye or a camera. We do this process of physical simulation pixel by pixel and an image is generated that is as if that 3D world really existed. The images we make with Arnold are very realistic, they have shadows, highlights … It looks like a photograph, but it is a virtual scene that only exists inside your computer », Fajardo sums up.

Their software made it easy for the dragons from Game of Thrones to be so believable, just like the dreaded White Walkers from the hit HBO series. “Arnold is in almost every frame where there is something that does not exist: monsters, dragons, castles or even clouds.” But the program is also used in productions in which, a priori, no one would think that they had to use it. «There is a lot of virtual 3D work in movies and series where you can’t imagine it. In Lady’s Gambit, in fact, there are many effects that you don’t know are there, but they are “, since the team, for example, can shoot in one city and then, in post-production, replace it with another.

A dragon from Game of Thrones.

When he was studying at the university, Fajardo, passionate about mathematics, used to spend the night reading everything that fell into his hands about 3D technology, something that began to interest him thanks to video games and the first Pixar shorts. «I already saw then that in the future videogames would be made in 3D, which was a motivation. It was when Pixar started making animation productions of this type, which was also an inspiration to know that out there you could work to make those graphics more realistic, “he recalls.

Pixar was the pioneer in this type of industry, but little by little Fajardo was eating ground since he founded Solid Angle SL in 2009, an R&D company based in Madrid that developed a technology that is faster, easier to use and with a more realistic result. “With her, digital artists work as if they were illuminators on a real film set”, underlines this engineer who, despite the success achieved, did not finish the degree, since when he had only a few subjects left to graduate, a company signed him British.

Five years ago, he sold Solid Angle to the American multinational Autodesk Inc, which has given him time to explore other branches of the audiovisual business, such as the production of animated shorts such as La noria, by Carlos Baena, and the film by Lucas Figueroa for Netflix Dismissal due, with Hugo Silva and Imanol Arias.

The Emmy he picked up yesterday in Los Angeles is shared with two of his engineers, Alan King and Thiago Ize. A recognition that he extends to the rest of his old team at Solid Angle, where 30 people worked: “Although I am the creator of the software and the one who has been doing it the longest, it is a job that cannot be done alone.”