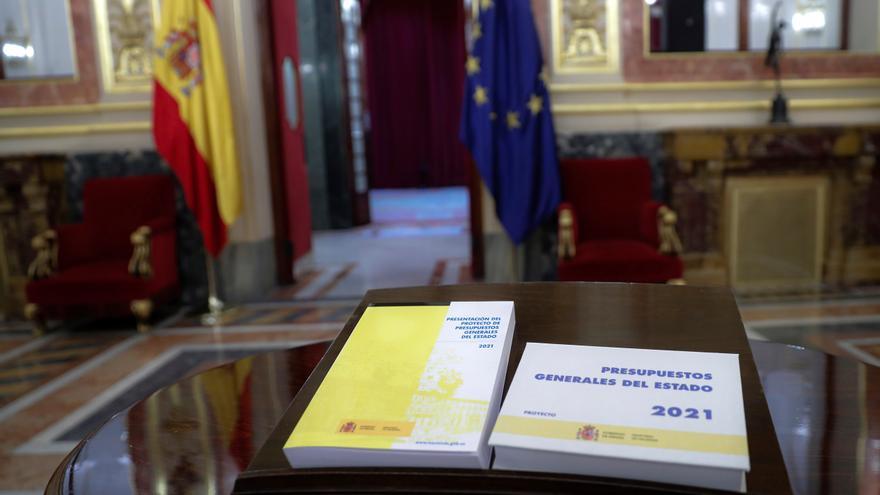 Never are General State Budgets as necessary as those that will be definitively approved in the coming weeks and for this reason the right wing has tried with all possible political weapons that the Pedro Sánchez Government could not have its own accounts. Some budgets for this country mean institutional stability and progressive public policies for the benefit of the social majority, everything that the right tried to avoid.

Since the motion of censure, we have experienced a political intensity in our country that should not continue for the very health of coexistence and democracy. It is true that with a quick glance at recent history we can see that the right wing has a habit of exercising irresponsibility when it sits in the opposition, they did it with Felipe González and Rodríguez Zapatero, but with Pedro Sánchez they have taken another giant step, daring to delegitimize his election and exercise, muddying the public life of our country to unknown limits, first after the motion of censure and then with the arrival of the pandemic.

In all this time the political and media right wing has tried to build a parallel reality with lies, hyperbole and dramatic omens whose purpose was to weaken the Government until it brought it down, but that once the Budgets are approved, the strategy of exaltation and exaltation will be credited as a failure. the political scene should return to a certain normality. Our democracy and our society cannot be kept in this constant darkness that supposes a right questioning the legitimacy of the Government, viciously using the deceased from the pandemic or terrorism, practicing State disloyalty in Brussels to harm the interests of our country or agitating the street and networks based on hoaxes. The PP should abandon Trumpist populism and become once and for all a party of conservative and liberal rationality, as is the style in old Europe.

If in two years of Pedro Sánchez’s presidency they have managed to recover some rights that were cut in the years of Rajoy, raise wages and pensions, appease the territorial crisis, regain position in international politics and also manage a terrible pandemic supporting the productive fabric of our country Without leaving anyone behind, now with the most social budgets of recent decades, greater political stability and a vaccine in sight for COVID-19, the prospects for the country are very positive in the medium and long term.

With approved Budgets loaded with European funds, our country will be able to take that leap necessary to have a more modern, digital and sustainable economy, generating rights and opportunities, wealth and employment. This horizon of hope is deserved by a citizenry that has suffered for too long a crisis first and a pandemic later, which is preventing millions of citizens from carrying out a personal life project according to their legitimate hopes and expectations.

We are going to live a harsh winter of COVID, it would not be honest to ignore that dramatic reality that affects an entire society, but citizens know that they will have a government sensitive to this circumstance close by, which will continue to cover all flanks that open up to help and support families, workers and companies. But the pandemic will end and that is when that horizon will be closer.

The right has tried by all means that we did not undertake that path, that the light would not be seen at the end of the tunnel, but in the face of that tension there will be General State Budgets, there will be Pedro Sánchez and progressive policies from the government for many years to face the colossal challenges we have as a society, and that need political solutions with a progressive perspective for the benefit of the social majority and not so much exaltation and vehemence that the right likes so much.