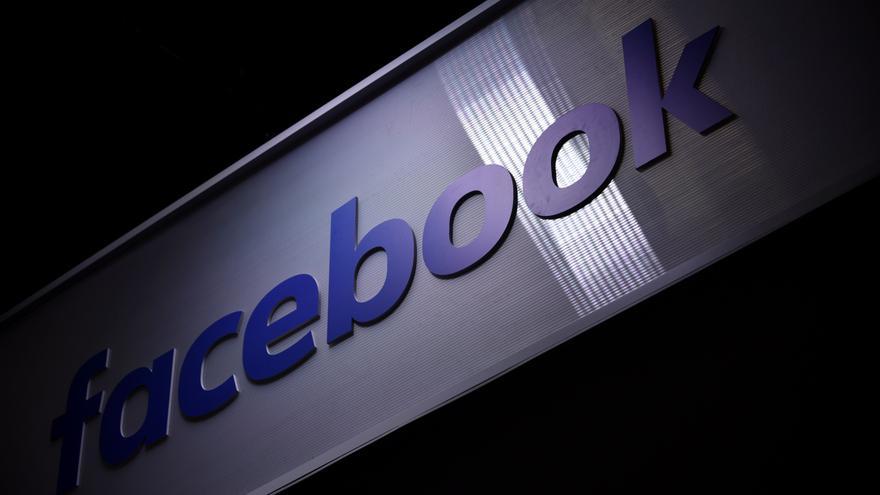 The technology giant Facebook has opened the door to stop providing service in the European Union (EU) in the event that a ban on the transfer of personal data of European users to the United States becomes effective. This September, the Irish Data Protection Commission (DPC), the main regulator in the field of Facebook privacy in Europe (which is based in Dublin on the Old Continent), urged Mark Zuckerberg’s company to stop transferring data from the community block to the United States.

Facebook decided to appeal the decision to the Irish court, which granted it a suspension until the legal dispute between the company and the regulator was resolved. As part of this process, Facebook has sent a letter to the court arguing that the ban would have a high impact on its operations.

“In the event that Facebook were subject to a complete suspension of user data to the United States, as appears to be the DPC proposal, it is unclear how Facebook, in these circumstances, could continue to provide Facebook and Instagram services in the European Union “, Yvonne Cunnane, the head of data protection and privacy of the company in Europe, has explained in a document to which the local Irish press has had access. The executive has argued that, according to a study commissioned by Facebook itself, the company’s applications helped generate sales worth 208,000 million euros to 7,700 companies across Europe.

Ireland’s DPC decision came several months after the European Union Court of Justice (TEU) ruled against the agreement for the transfer of data from European citizens to the United States negotiated by the European Commission with Washington, known as ‘Privacy Shield’, concluding that it does not guarantee the level of data protection required by the rules of the European Union.

In its ruling, the European Justice warned that it did not find in the agreement that allows the sending of data from European users to the United States for commercial purposes “limitations” on the use of the same in the framework of certain surveillance programs, nor that found sufficient safeguards to protect non-US citizens and prevent them from being targeted by such programs.