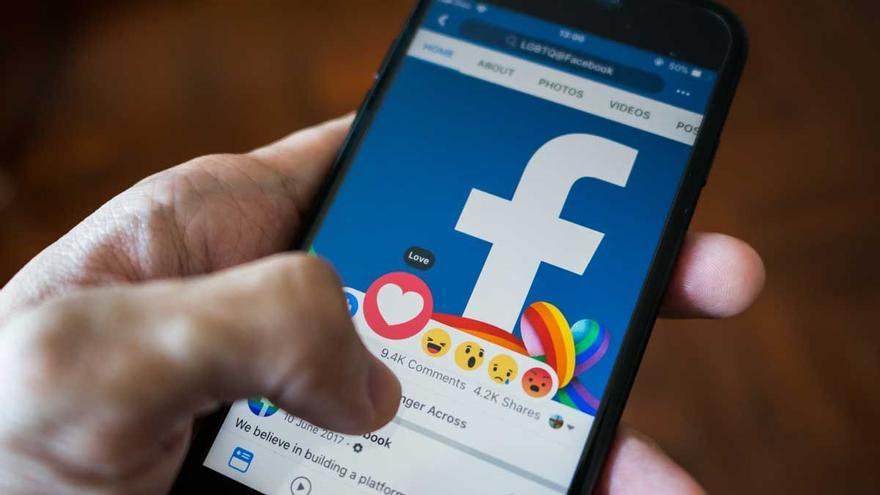 If the gateway to business digitization are profiles in social networks, the Spanish fabric seems to be on the right track. 75% of the country's companies have a presence on at least three of these platforms, with Facebook in front. The flagship social network of the group led by Mark Zuckerberg It is the application with the largest presence of companies.

Despite this, Almost half of the companies that have participated in the report that includes it claim to prefer Instagram, the tool, they say, that brings the most value to the company. This brand, also owned by the Facebook group (now Meta), is the favorite social network and the second with the most presence of companies.

To prepare this study, the digital marketing agency Imagina has contacted approximately 650 interviewees from the 13 most representative sectors of the business fabric in Spain.

It follows that the food industry is the one with the most presence on social networks (almost 75% of those surveyed have a profile on at least four social networks), closely followed by the health sector, with 68% of companies on three or more platforms. Completing the podium is the field of fashion and beauty, which has 60% of its companies also in three of these applications at least.

"Social networks are no longer future to be present," explains the CEO of this agency, Dani Casanovas, through a statement. "According to the study, only one in 10 companies does not currently have a presence in social networks among medium or large companies," he adds.

The rise of TikTok

The surprise, in this sense, is TikTok, which already concentrates profiles of 12% of companies and is at the center of the plans of a third of these for 2022. In fact, Imagina designates it as the social network with the greatest growth potential for next year . For example, the agency shows that almost all food brands plan to intensify their activity on this social network in the coming months.

On the opposite side of the balance are Twitter Y Youtube. "Twitter is totally stagnant and only represents 33% of the total, but in some sectors it represents only 10%," they point out from this agency. "The presence on YouTube continues to be high, although with little activity and being a priority for less than 5% of companies," they continue.

By last, Linkedin It is established above all as a key tool for companies that sell to other companies or service companies, which place it as the social network that offers them the best results.

How to Start Trading in the UK