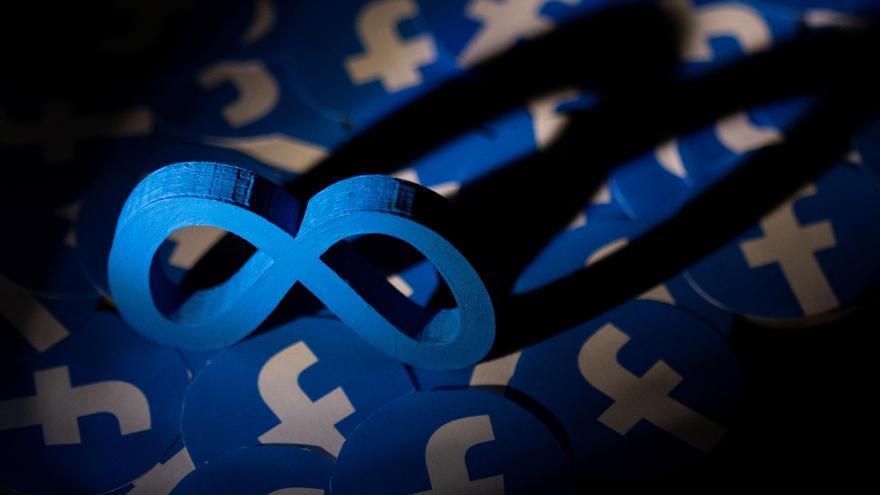 Facebook has incorporated thereels', a type of short video format already present on the social network Instagramwith which he encourages creators to be creative, and which will accompany, in addition to editing tools, options for monetization.

The 'reels' arrived on Facebook in September of last year, where they have been available only to users in the United States. From this Tuesday it is also possible to carry out these short videos in 150 other countries around the world.

This video format is the one with the fastest growth on Instagram and Facebook, in a context in which video accounts for almost half of the time that people spend on both. social mediaas reported Goal in a statement sent to Europa Press.

The 'reels' are accompanied by a series of functions that allow, for example, making a remix with another existing 'reel' (completely or just a part of it) to later share it on Facebook, or a slightly longer video , up to 60 seconds.

Later it will be possible to save a 'reel' as a draft, without actually sending it, and a set of tools with which to experiment with different formats, either live or longer.

Reels can be shared publicly on Facebook stories or through the 'Watch'. A new tab at the top of the news feed will allow quicker access to creating and viewing reels, and in some countries suggestions for reels from people who don't follow the user will be implemented.

It is also a format in which the company sees monetization opportunities for creators. In this sense, Meta is going to expand the 'Reels Play Bonus' program in the coming months, and will incorporate more direct options, such as the support of followers or a percentage of advertisements. To do this, it has announced the start of 'Overlay Ads' tests (overlay ads) in United States, Canada and Mexico, and of the stars in the coming weeks.

In some regionshave also been introduced for advertisers tools that allow them to have greater control over where their ad appears, to avoid those 'reels' that do not fit with their brand or campaign.