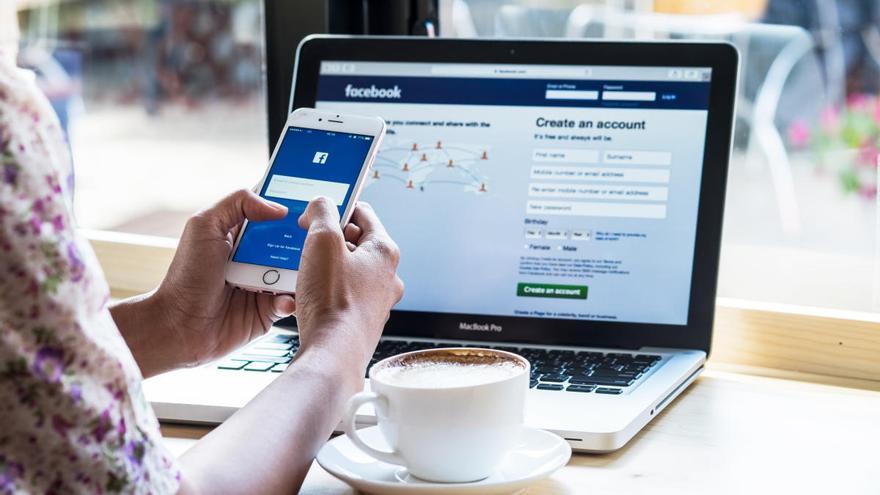 The social network Facebook changed its internal policy on Tuesday to ban ads that discourage vaccination, a measure aimed at "remove false information" that may hinder the work of public health agencies, the company said.

"Our goal is to help reach a broad group of the population about vaccine safety and efficacy, while prohibiting false information advertisements that may harm public health efforts ", pointed from Facebook in an entry on the official blog of the company.

The Menlo Park firm (California, USA) This prohibition does not include advertisements that support or oppose specific government policies on vaccines - including those aimed at fighting COVID-19 - as long as they clearly identify who is paying for them.

Thus, the idea of ​​Facebook is to continue allowing a debate on how governments should manage the development and administration of vaccines, but prevent voices that directly call the population not to be vaccinated.

The company that Mark Zuckerberg runs is redoubling their efforts in recent weeks for controlling what content is shared on the platform, and on Monday announced that messages that deny or contain distorted information about the Holocaust are also prohibited.

At the beginning of October, Facebook deleted, considering it false information, a message shared by US President Donald Trump, in which he compared the COVID-19 pandemic to the flu and assured that the former is "much less lethal" in most populations.

The message shared by Trump was as follows: "Flu season is coming! Many people every year, sometimes more than 100,000, and despite the Vaccine, die of the Flu. Are we going to close our Country? No, we have learned to live with it, just as we are learning to live with COVID, in most populations much less lethal. "

Trump responded to the actions of Twitter and Facebook with a new message in which he called for the removal of the legal protections enjoyed by large Internet platforms under Section 230 of the Communications Decency Act of 1996.

That section indicates that large Internet companies are exempt from almost any legal consequence resulting from the content published on its platform and even from its own decisions to remove content, because it is assumed that they are mere intermediaries or channels.