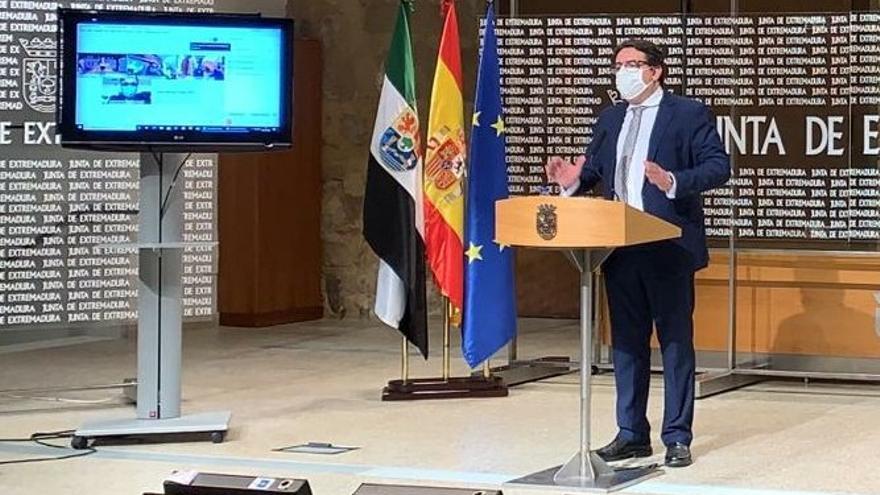 Extremadura will be closed during the Christmas holidays, from December 23 to January 6, to reduce the mobility of those dates between autonomous communities and, with this, minimize contacts, since it will be prohibited to enter and leave the region except for the causes force majeure contained in the decree of the state of alarm. Displacements for family reunification will also be allowed.

The Minister of Health and Social Services, José María Vergeles, has clarified that, despite rejecting on other occasions the perimeter isolation of the community, now “we have assumed the proposal that the experts have made to the Interterritorial Health Council.” Vergeles has affirmed that this decision is taken by “cohesion of the national health system”, although Extremadura maintains that the agents of the State Security Forces and Bodies are “more effective in controlling capacity” than geographical limits.

Regarding social and family gatherings, a maximum of ten people from one or two living units will be allowed “for lunches and dinners on January 24, 25, 31 and 1”. The rest of the days the limit of six people will be maintained.

The counselor has also announced this Wednesday the extension of the curfew, which will begin at 1.30 in the morning on December 19, December 25 and January 1. The Board is evaluating whether to also expand it at dawn on Saturday, December 12.