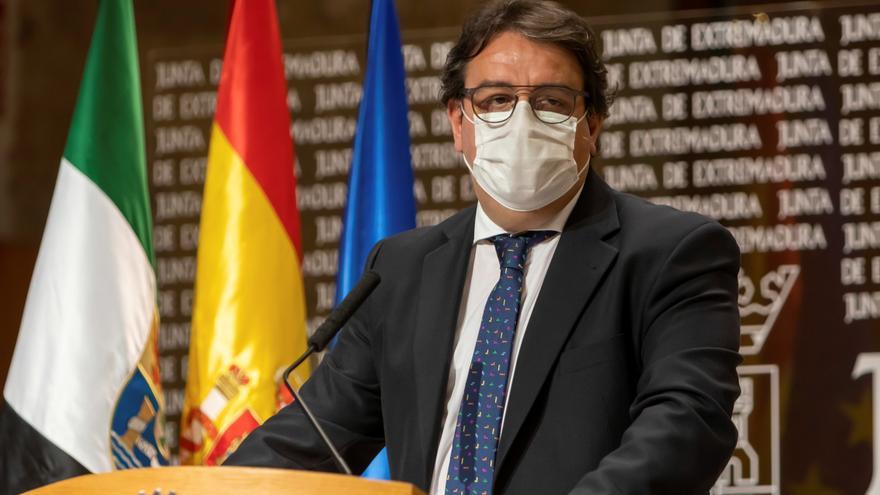 Starting tomorrow, January 1, Extremadura will adopt more severe measures to tackle an incidence of COVID-19 that has been rampant for ten days, and which has placed the region at an alert level 4, explained the Minister of Health José Maria Vergeles.

The Governing Council has debated over two days the decisions that are adopted to open 2021 and that happens, firstly, by the advance of the curfew at 10 p.m. for a reviewable period of 14 days. Until now, night mobility in the community was limited from 12 at night to 6 in the morning.

The size of social gatherings in the hotel industry is also reduced, from six to four people, both indoors and outdoors.

The measures also affect trade, which must restrict its capacity to 30%, and all non-regulated sports competitions are suspended.

It is a first package of measures, since it is not ruled out to announce other decisions in the coming days.

The Minister of Health has assured that it is the “most difficult appearance” of his entire political life because Extremadura is in the “most complicated situation of the entire pandemic.” The cumulative incidence at 14 days has reached 459.86 cases – almost 200 above the national average – and 250 cases at 7 days, the highest in the country.

In addition, in the last day the daily record of daily cases was broken with 783 positives. The occupancy of COVID beds in hospitals is 7% and ICUs are at 16%.