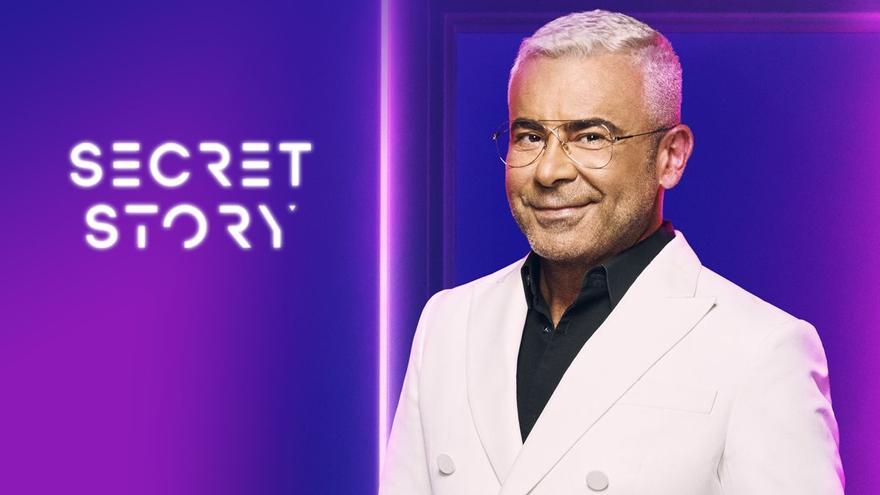 Telecinco broadcasts tonight, starting at 10:00 p.m., a new installment of 'Secret Story'. After the salvation of Gemeliers and Luca Onestini, the expulsion will be a matter of two: Luis Rollán or Julen will leave the house of secrets. In addition, during the gala presented by Jorge Javier Vázquez, the public will witness the latest nominations of the edition. Those who are released will become finalists directly.

The 1 offers at 10:40 p.m. a new episode of 'HIT'. Karmen feels betrayed when her parents decide to accept compensation from the company and move to Mallorca, which means that she will have to say goodbye to her colleagues. Enraged, the young anti-establishment proposes to set fire to the factory with the help of two colleagues.

Jennifer Lopez will be the protagonist of the prime time of Antenna 3, who bets on a new pass from 'Boss by accident' (10:45 pm). Maya Davilla is a smart woman who has worked diligently at a local store, only to be denied a managerial position for lack of a college degree. After a case of mistaken identity, he impresses the CEO of one of the largest corporations in New York and lands a job at his company.

Faced with the incredible opportunity to have the career and lifestyle you've always dreamed of, you must show that your intelligence can be as valuable as a college degree and that it is never too late for a second chance.

Iker Jiménez presents in Four a new installment of 'Horizon' (10:45 p.m.), while the sixth broadcasts the film 'Patriots Day' (10:30 pm). Based on the Boston Marathon bombing, it tells the story of police officer Ed Davis (Mark Wahlberg), who investigates the events after the terrorist act, providing a comprehensive account of the chase that took place across the city to hunt down the perpetrators of the attack.